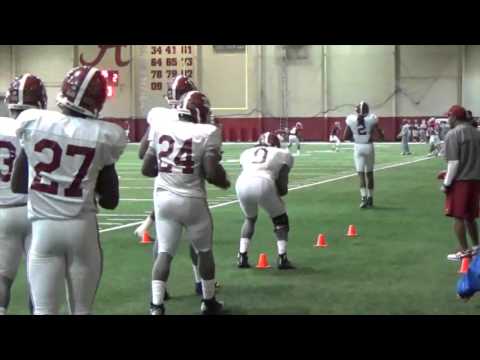 The Crimson Tide will enter next week’s contest off a 38-0 shutout win against Michigan State in the Cotton Bowl.

Yours truly of TDAM providing all observations.