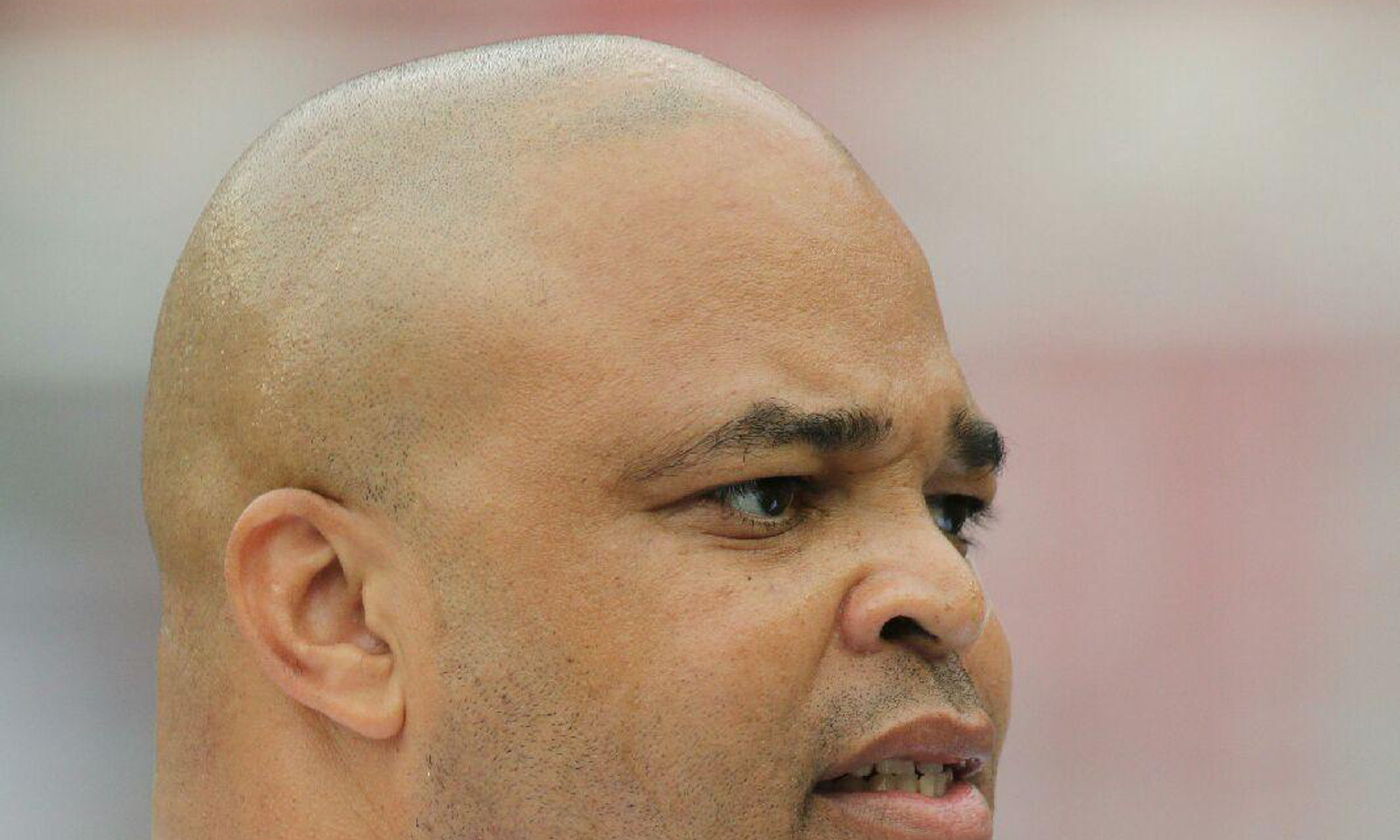 His demeanor is calm, but his tactics are aggressive.

Alabama defensive line coach Bo Davis has been under Nick Saban for a while. He followed him from Louisiana State University to Alabama, and is starting to get much deserved praise. Davis was announced Monday as the 2015 FootballScoop Defensive Line Coach of the Year.

Alabama's Bo Davis chosen by prior winners as Defensive Line Coach of the Year https://t.co/wsR9zB5BEc pic.twitter.com/aMsbVgx3O4

Alabama’s defensive line ranks first nationally against the run (74.0 ypg) and has 33.5 of the team’s FBS-leading 50 sacks.

Georgia running back Nick Chubb was the lone back to rush for 100-plus yards against the Crimson Tide. Davis’ bunch has not allowed 1,000 yards rushing this season (991 rushing yards and six touchdowns on 430 carries).

Alabama has a double-digit sacks duo for the first time since John Copeland and Eric Curry, in defensive end Jonathan Allen and linebacker Tim Williams. Allen leads the group with 12 sacks, while Williams has 10.5. NFL Network analyst Daniel Jeremiah has studied both players and is very impressed.

Davis has even found success in creating pressure with linebacker Reggie Ragland and defensive lineman A’Shawn Robinson and Da’Shawn Hand. A total of nine sacks have been combined from all three. He was a pivotal factor in Alabama’s first national championship under Saban in 2009, prior to being at Texas from 2011-13. He returned to Tuscaloosa in 2014, but only to fall a game short of a national title shot.

Davis can accomplish his second championship with Alabama next week at University of Phoenix Stadium.