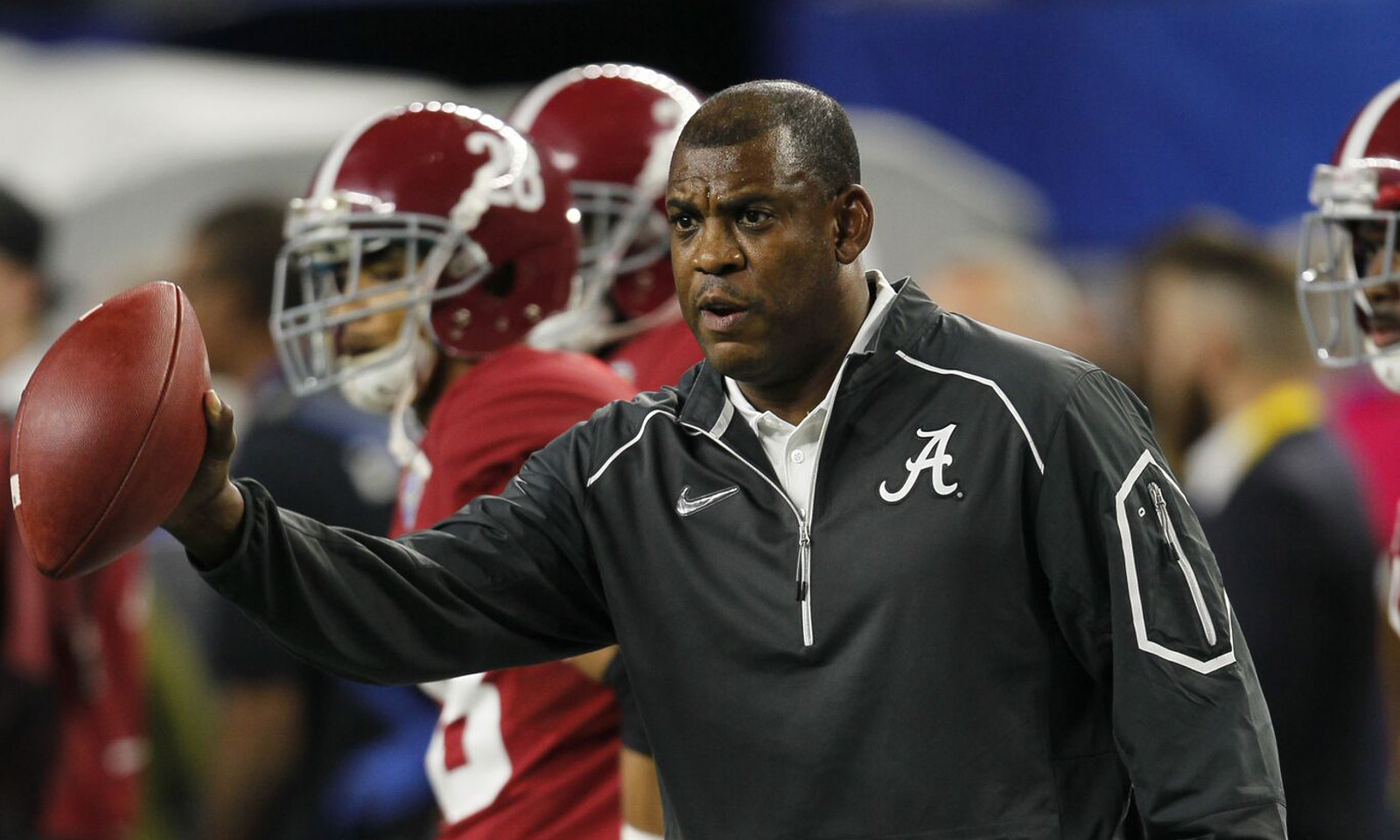 Alabama head coach Nick Saban will not have Kirby Smart by his side next season, and per Ben Bornstein of Georgia Fan Buzz, he may not have secondary coach Mel Tucker either.

From three sources: #Bama DB coach Mel Tucker will be new #UGA DC. Confirms my report that the new DC will come from Bama.

With Saban hiring Jeremy Pruitt (former Georgia defensive coordinator) back to Tuscaloosa, there may not be enough room for three defensive back minds on one staff.

Pruitt was at Alabama from 2007-09 as a director of player personnel and served as secondary coach from 2010-12.

Saban was able to keep strength and conditioning coach Scott Cochran and offensive coordinator Lane Kiffin, but the hire of Pruitt left Tucker as the odd man out.