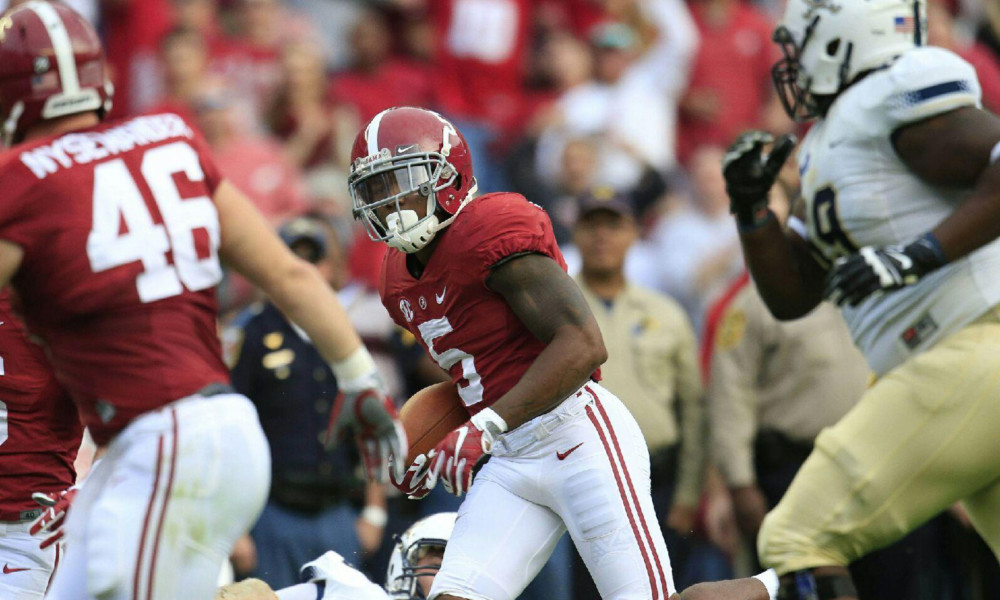 Alabama has its second player in the 2016 Reese’s Senior Bowl and it is cornerback Cyrus Jones. News of Jones’ accepting his invite was confirmed Friday via the site’s Twitter handle.

Jones, 5-foot-10, 196 pounds, chimes in with 32 total tackles, two interceptions and seven pass breakups. He has been Alabama’s most consistent defender, allowing seven receptions for 88 yards on 21 targets in the last five games.

Improved coverage skills is one thing, but now Jones poses as a threat on special teams too. He became the first FBS player in the last 20 years to record an interception and punt return touchdown in the same bowl game (Cotton Bowl).