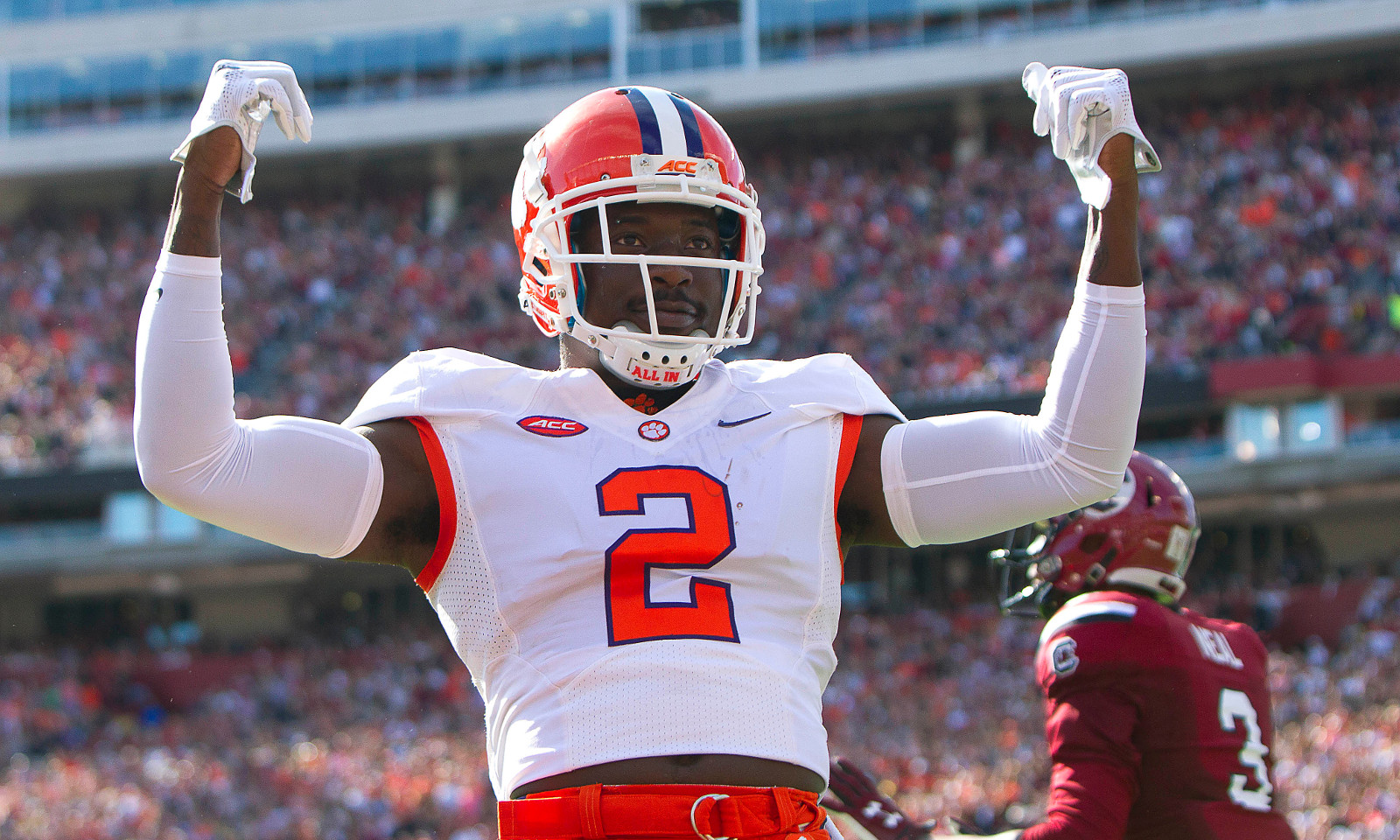 Much chatter continues to boil from Clemson’s bunch.

Cornerback Mackensie Alexander comes off as an extremely confident player. He anchors a Tigers’ secondary that is fifth nationally against the pass, allowing 166.9 yards per game.

Alexander has not given up a touchdown all year, but he will line up on a game changing wide out in Alabama’s Calvin Ridley. He chimes in with 21 tackles and five pass breakups.

Alexander and Clemson will face a talented Crimson offense next week headlined by Heisman winner Derrick Henry, yet Alexander is not referring to his team as an “underdog.”

According to ESPN’s Joe Schad and other sources via social media, Alexander had his comments on Ridley, the match-up itself and who really is the better team.

Clemson CB Mackensie Alexander: “I am having a dominant year. I do my job better than anybody else in the country.”

Clemson CB Mackensie Alexander on Calvin Ridley: “What do you want me to say about the guy? He’s fast. I’m fast. This isn’t my first rodeo.”

“This is a business trip as far as I’m concerned. Get a W and get out.” — Clemson defensive back Mackensie Alexander.

Henry leads the nation in rushing with 2,061 yards and 25 touchdowns, while Ridley has totaled 83 receptions for 1,030 yards and seven scores. All eyes will see if Alexander can back his words Monday at University of Phoenix Stadium.