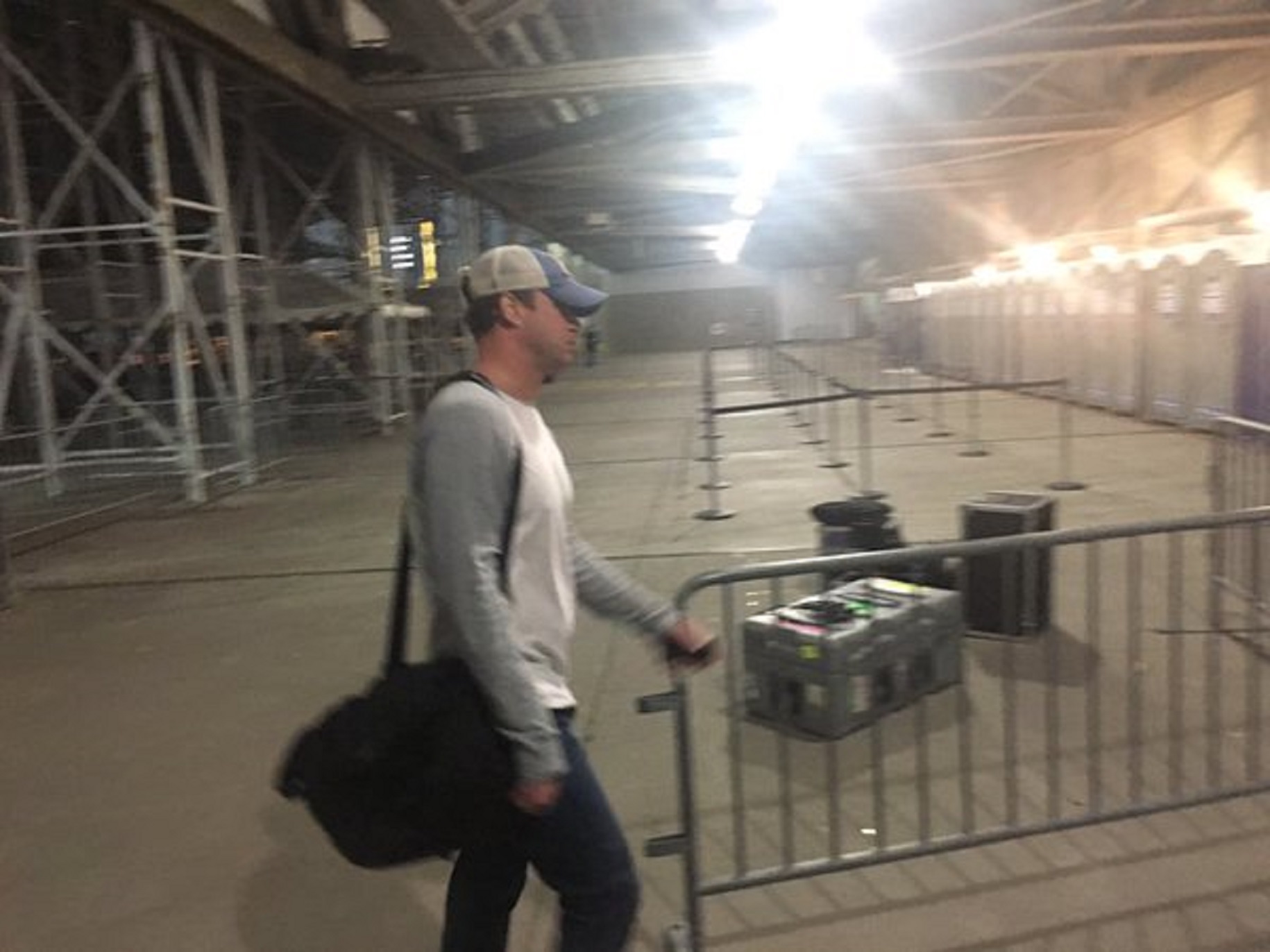 Poor Kiffin, Left Again, But This Time Not For Good

It seems Kiffin lost track of the time while enjoying the post game interviews and such and upon leaving the stadium discovered the last bus had left for the hotel. In typical Nick Saban fashion, time waits on no man and the buses left on schedule no matter who wasn’t onboard.

However, Kiffin wasn’t left at the curb for long. Nick Saban, who had his own transportation, gave Kiffin a lift. Saban said in an early morning statement that Saban said he almost always misses the team buses and ends up being somebody’s fallback for a ride. After the job he did on Monday night, I don’t think Saban minded too much.

Lane Kiffin came up with a brilliant offensive gameplan to keep track with the high flying and high scoring Clemson offense. While the team was focusing on covering Alabama’s hot freshman receiver in passing situations with often two men, Kiffin devised plays to “hit ’em where they ain’t” by utilizing little used tight end O.J. Howard to maximum benefit when he may have been the last person they were suspecting to get the ball. Howard had just two touchdown catches all season and they both came last night.

Also Kiffin’s play calling got Coker past his slow start and it was obvious that when it mattered most, Coker’s confidence had returned and he making the plays he had to to keep Alabama in the game.

But despite all the good things Kiffin did last night, in Saban’s world there is a time schedule for everything and for Kiffin, it will be a lesson well remembered.