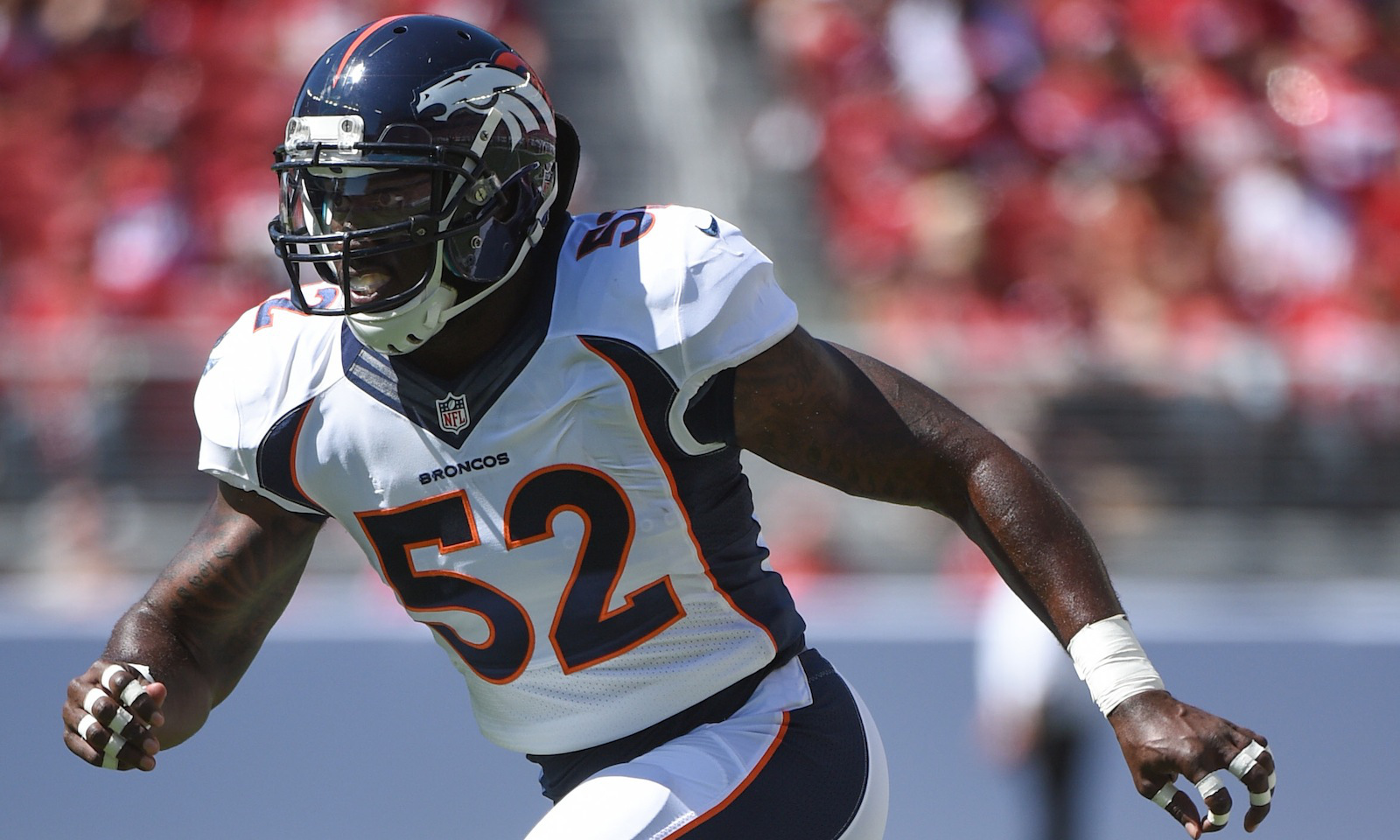 Former Alabama linebacker Jerrell Harris has spent four seasons in the National Football League, but has not found a franchise to call home. He signed a reserve/future contract Wednesday with the Dallas Cowboys, making Jerry Jones the eighth owner he’s been with. David Helman, staff writer for DallasCowboys.com, confirmed the news.

Reserve contracts allow players to have roster spots in the offseason that were originally not on a team. It allows players to be under contract for the next season without hurting the salary cap.

Harris was a teammate of former Crimson Tide safety Dre Kirkpatrick at Gadsen (Ala.) City High School. He was a standout at Gadsen, totaling 145 tackles, 16 tackles for loss, three pass breakups, 20 quarterback hurries, four forced fumbles and three fumbles recoveries as a senior.

Harris was a member on Alabama’s 2009 Southeastern Conference championship team as well as its 2011 and 2012 BCS national title squads. He was not selected during the seven rounds of the 2012 NFL Draft. Harris signed free agent deals with Atlanta, Jacksonville, New England, Oakland, San Diego, Denver and Detroit, but failed to make a 53-man roster.

He gave Canadian Football a shot in 2013 signing with the Montreal Alouettes, yet nothing panned out. Hopefully, the once two-time national champions finds a home in Dallas.