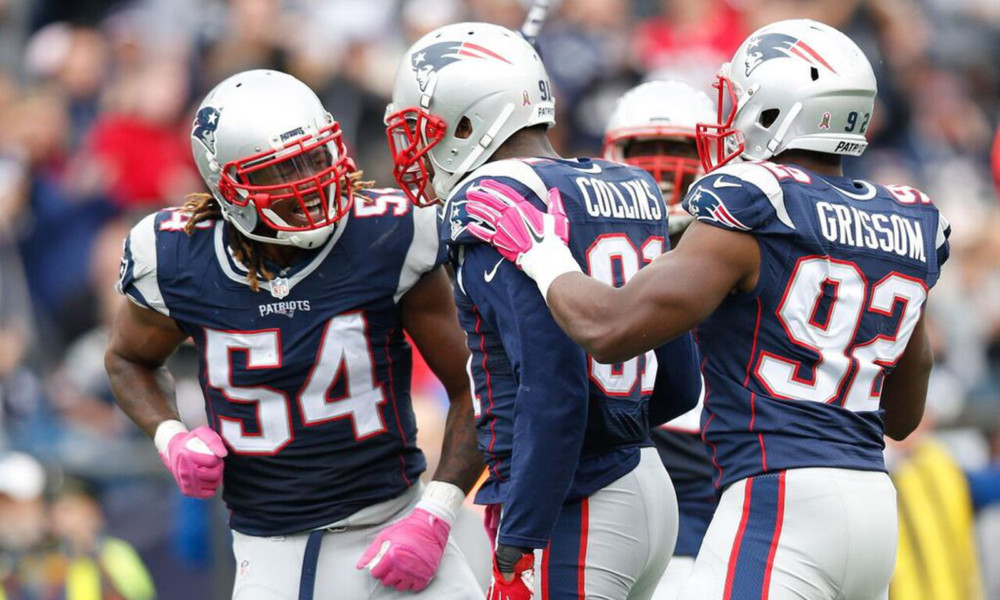 New England Patriots linebacker Dont’a Hightower is on the verge of winning a second AFC Conference title and appearing in his second Super Bowl. The former Alabama standout is having a solid fourth year with the Patriots, totaling 61 tackles, four sacks, two tackles for loss, a pass defended and a fumble recovery. His ability to generate pressure on the edge as well as blitz the “A” gap caught the attention of NFL’s Pro Football Focus, a database geared toward the league’s analytics.

Another chapter will unfold next week in this historic Tom Brady-Peyton Manning rivalry as New England faces Denver.

Hightower can improve even more on his numbers against the Broncos at Sports Authority Field at Mile High on Jan. 24.