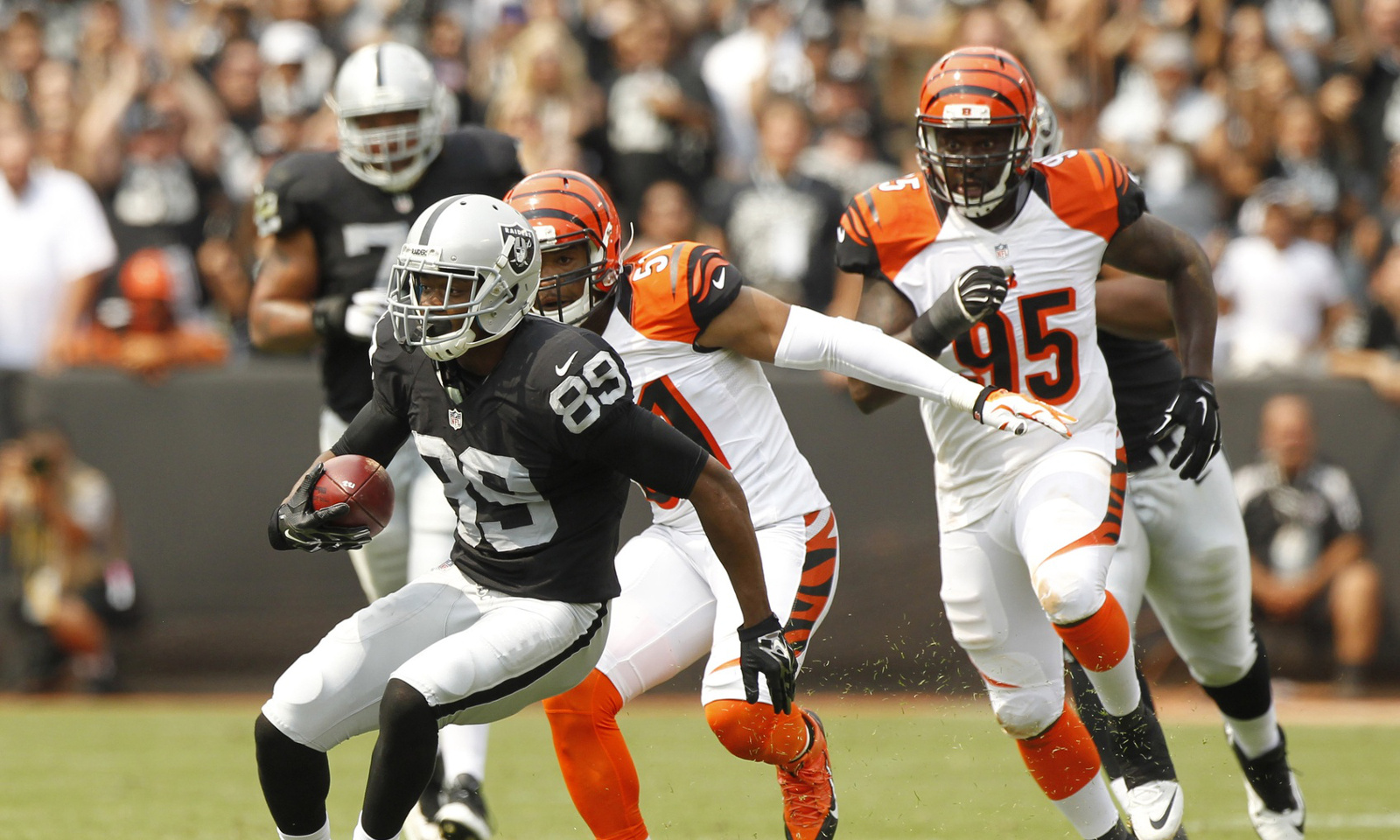 It was a successful rookie year for wide receiver Amari Cooper in Oakland. The Raiders became a competitive franchise for the first time since 2002 and he was its main catalyst. Cooper collected five 100-yard receiving performances and was the first rookie to post 1,000 yards in a season. He finished 2015 with 1,070 yards and six touchdowns on 72 receptions.

The former Alabama standout, Biletnikoff Award winner and Heisman finalist received a high honor Thursday from the NFL, as he was selected to participate in this year’s Pro Bowl.

Amari Cooper has been selected to his first Pro Bowl!

Cooper is now the sixth rookie and second wide out (Tim Brown, 1988) in Raiders history to have this honor and The NFL Pro Bowl will occur on Sunday, Jan. 31 at Aloha Stadium.