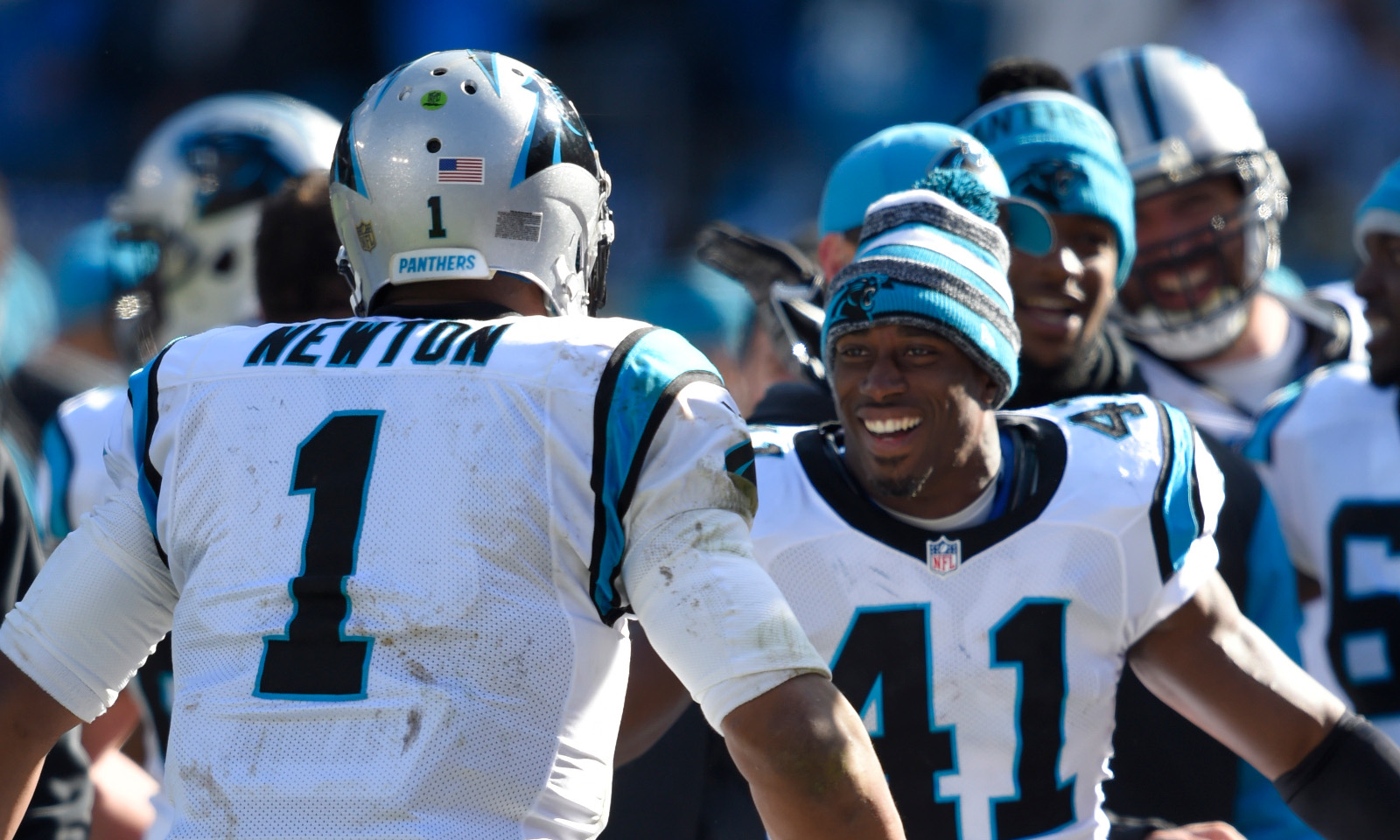 A cut beneath his eye kept Carolina Panthers strong safety Roman Harper from participating in the second half, yet the former Alabama standout will advance to Super Bowl 50. He has been an enforcer all season, totaling 73 tackles, two tackles for loss, five pass breakups and two fumble recoveries. Harper recorded two tackles in Carolina’s 49-15 win Sunday over Arizona, securing an NFC Championship.

He won his first Super Bowl in 2009 as a member of the New Orleans Saints, but this time Harper will have two other Crimson Tide alumni members by his side.

Wide receiver Kevin Norwood and offensive coordinator Mike Shula will both try to earn a Super Bowl ring. Norwood played at Alabama from 2009-13, while Shula played quarterback (1984-86) and coached the Crimson Tide from 2003-06. Carolina’s last trip to a Super Bowl happened in 2003. Harper and company have a chance to win one for head coach Ron Rivera on Feb. 7 at Levi’s Stadium in Santa Clara, Calif.