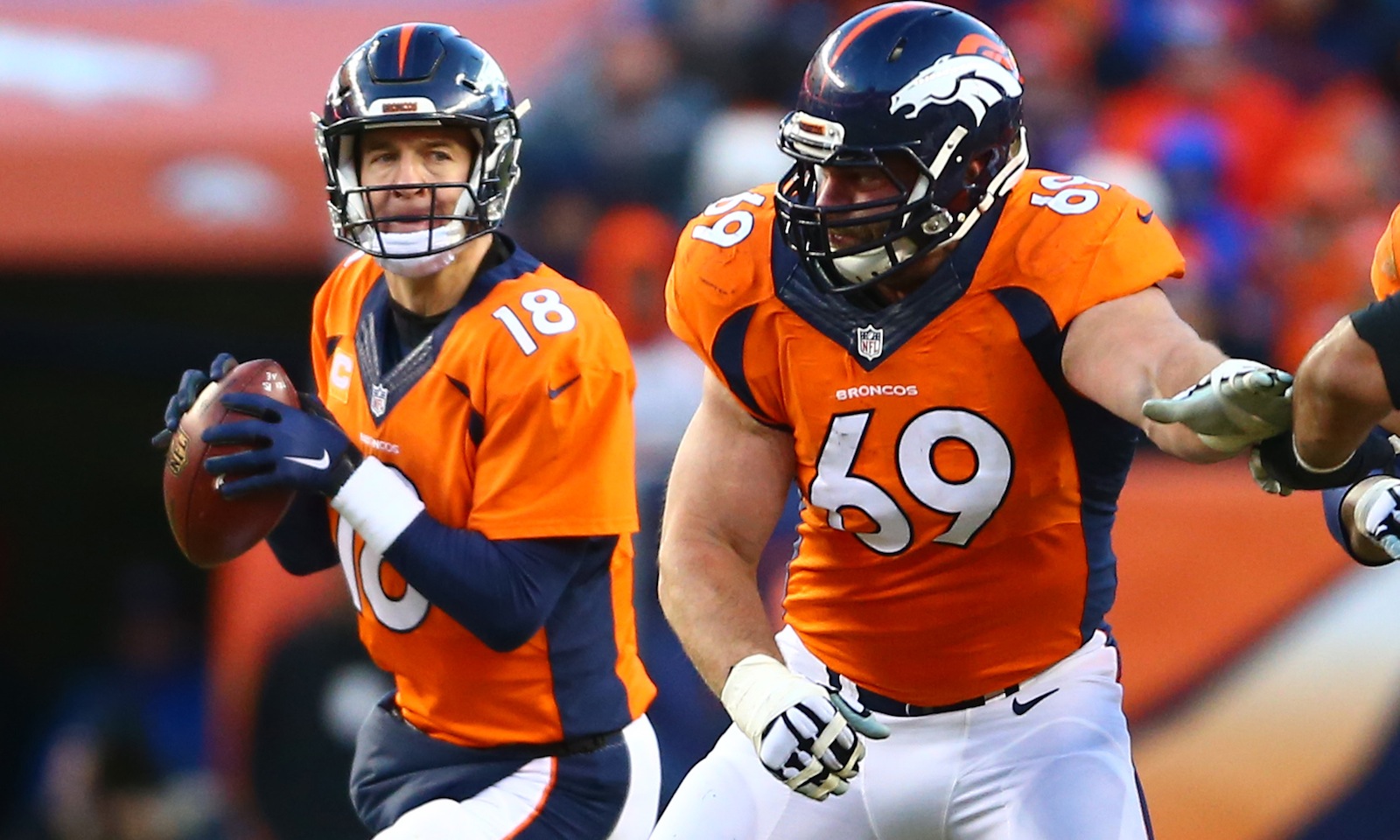 Mathis, a 10-year veteran, advances to his first Super Bowl with Denver’s 20-18 win Sunday over New England inside Sports Authority Field at Mile High. He blocked for 99 rushing yards, with 72 coming from running back C.J. Anderson. Mathis gave Peyton Manning time to complete 17 of 32 passes for 176 yards with two touchdowns.

The 6-foot-5, 301-pound Mathis signed a one-year deal worth $2.5 million with the Broncos on Aug. 25, 2015. His contract came after he spent time in Carolina, Miami, Cincinnati and Philadelphia. Mathis has officially found a home in Denver as he secures his first conference title.