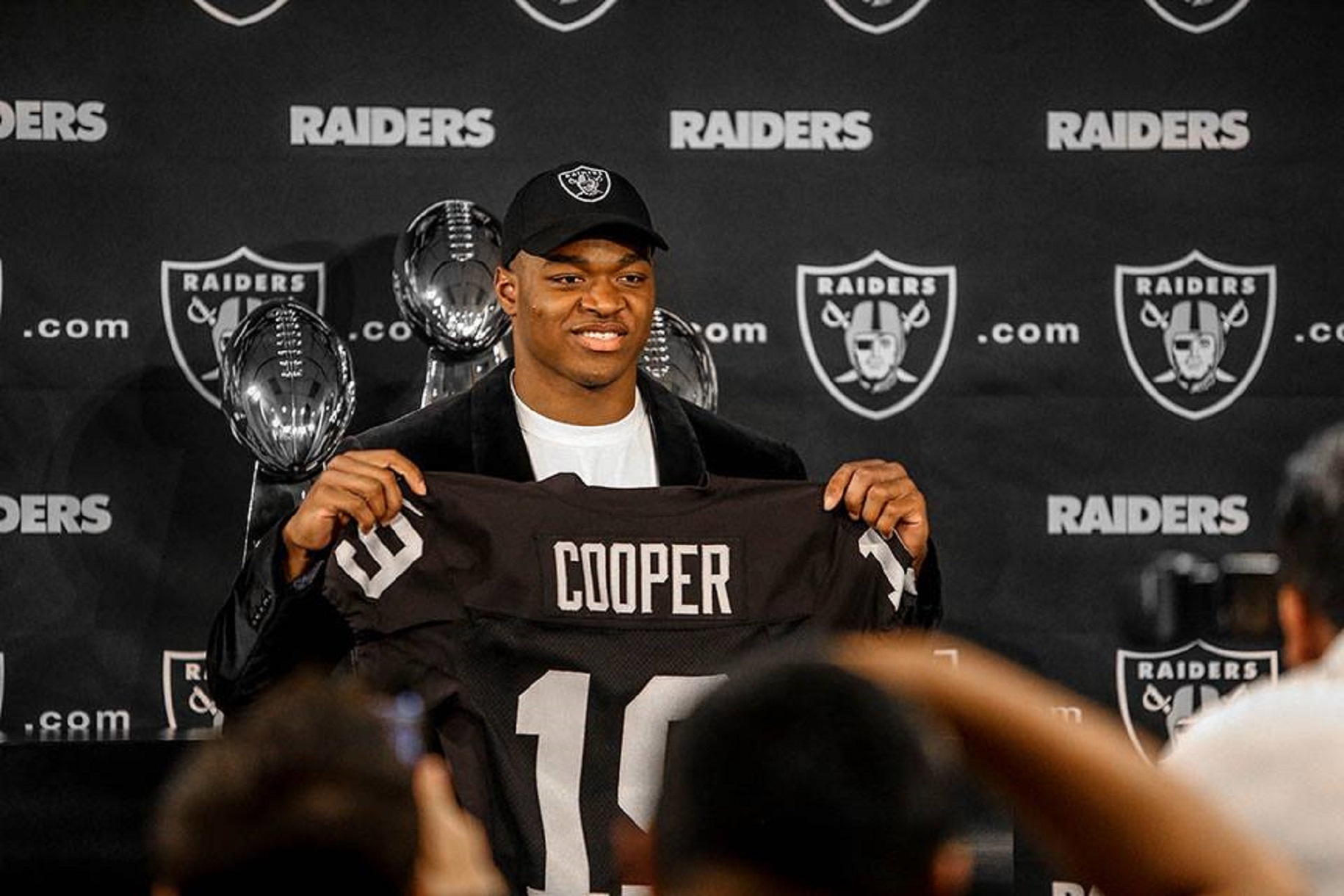 Some teams were known as “Linebacker U” or other positions. What is Alabama known as? Read and see.

Is Alabama Linebacker U? Receiver U? Running Back U? or Just NFL U?

Remember the days when certain universities were known by the position that they were adept at getting players to the NFL at? Penn State was “Linebacker U”, Miami was “Quarterback U”, and the big corn fed offensive linemen made Nebraska “Lineman U”.

So what exactly is Alabama?

So what is it that Alabama is known for in the NFL?

Well, there’s two ways of thought for this, if you go by raw numbers:

By numbers alone, Alabama is “Offensive Lineman U”, then “Defensive Back U”, but there is another way that most fans look at it and that is by “Star Quality”.

Also, two of the hottest receivers in all of football now are Julio Jones and Amari Cooper. So does Alabama get the nod for “Receiver U”?

It may just be easier to Alabama has become “NFL U” because since 2009, no college team has had more players drafted by the NFL than Alabama. The Saban years have made all the difference.

So even though Tuscaloosa has many nicknames like “T-town” stands for “Title Town”, it may well now be known as “NFL U”, an argument that few can disparage.