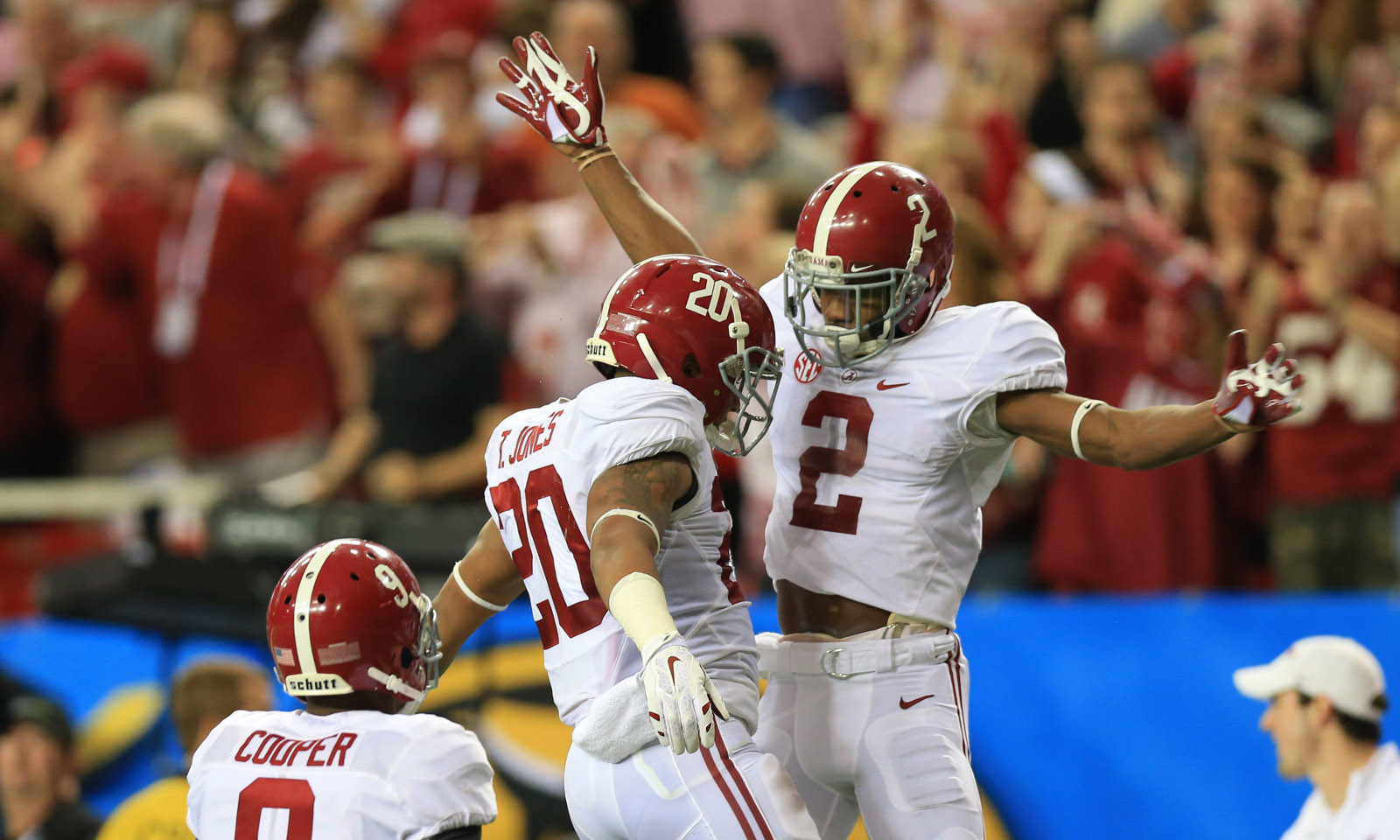 One of Alabama’s talented running backs from its 2013 recruiting class has returned to the Southeastern Conference and its four-star Tyren Jones. The Marietta, Georgia native spent last season at Hutchinson Community College in Kansas.

He recorded 658 yards rushing and five touchdowns on 106 carries for the Blue Dragons. Jones had a good redshirt freshman year at Alabama in 2014, totaling 224 yards on 36 carries as a reserve. He averaged 6.2 yards per carry and scored his first touchdown against Southern Mississippi.

Multiple disciplinary issues led to him being dismissed from the program in March 2015.

Jones decided to return to the SEC, a choice that will leave him to finish at South Carolina. He committed to sign with the Gamecocks this week, despite taking a unofficial visit to Auburn during the Iron Bowl. Marcus Lattimore and Mike Davis both had success as featured backs at South Carolina.

The Gamecocks lose Brandon Wilds to the 2016 NFL Draft, leaving behind a roster with little experience.

Jones, 5-foot-9, 215 pounds, brings speed, power and a work ethic to the table. He has an opportunity to be a star at Williams-Brice Stadium under head coach Will Muschamp.