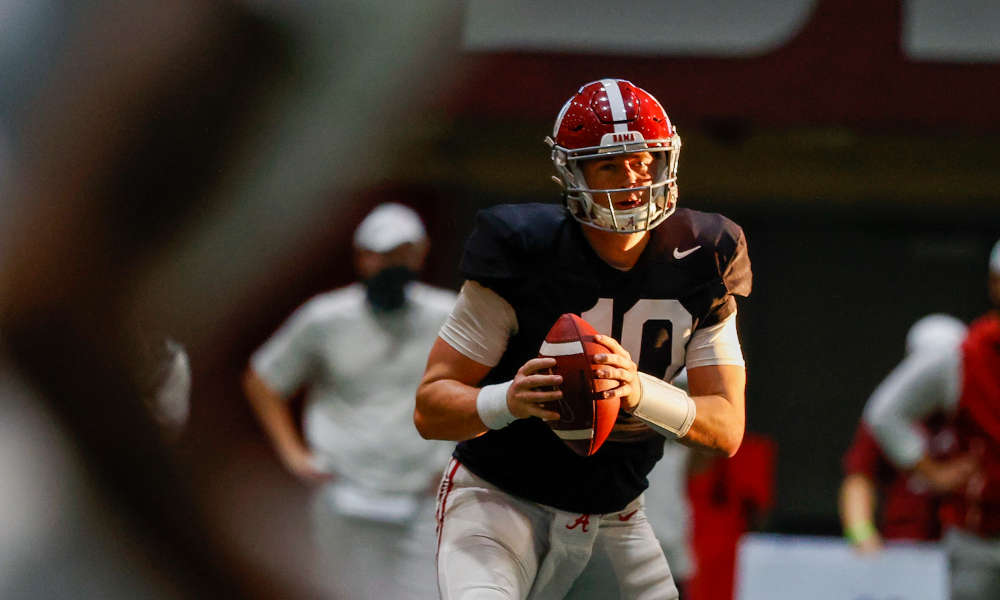 This will be one of two Pro Days the Crimson Tide will have as the second day will come next Tuesday, March 30 which will also be broadcast on the SEC Network.

-After originally opting to not participate, DeVonta Smith may ant to run a few routes today for quarterback Mac Jones. He is still recovering from his broken finger in the national championship game.***