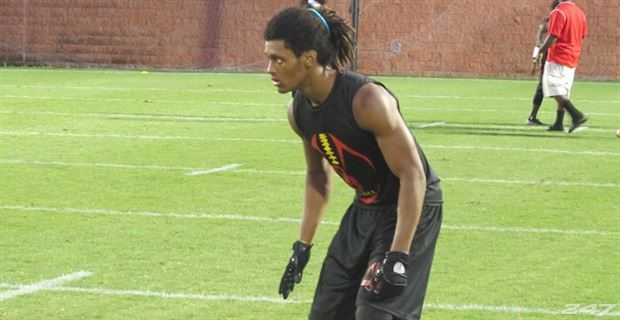 Alabama was able to flip the commitment of 3-star cornerback Aaron Robinson. He was previously committed to Florida and surprised everyone as he pulled the 2015 National Champions hat out of his backpack and committed to Alabama.

The three-star corner was committed to the Gators since last June but said that his flip was mainly in-part due to Gators head coach Jim McElwain not giving Robinson an in-home visit. He also had offers from Miami, Tennessee and USC.