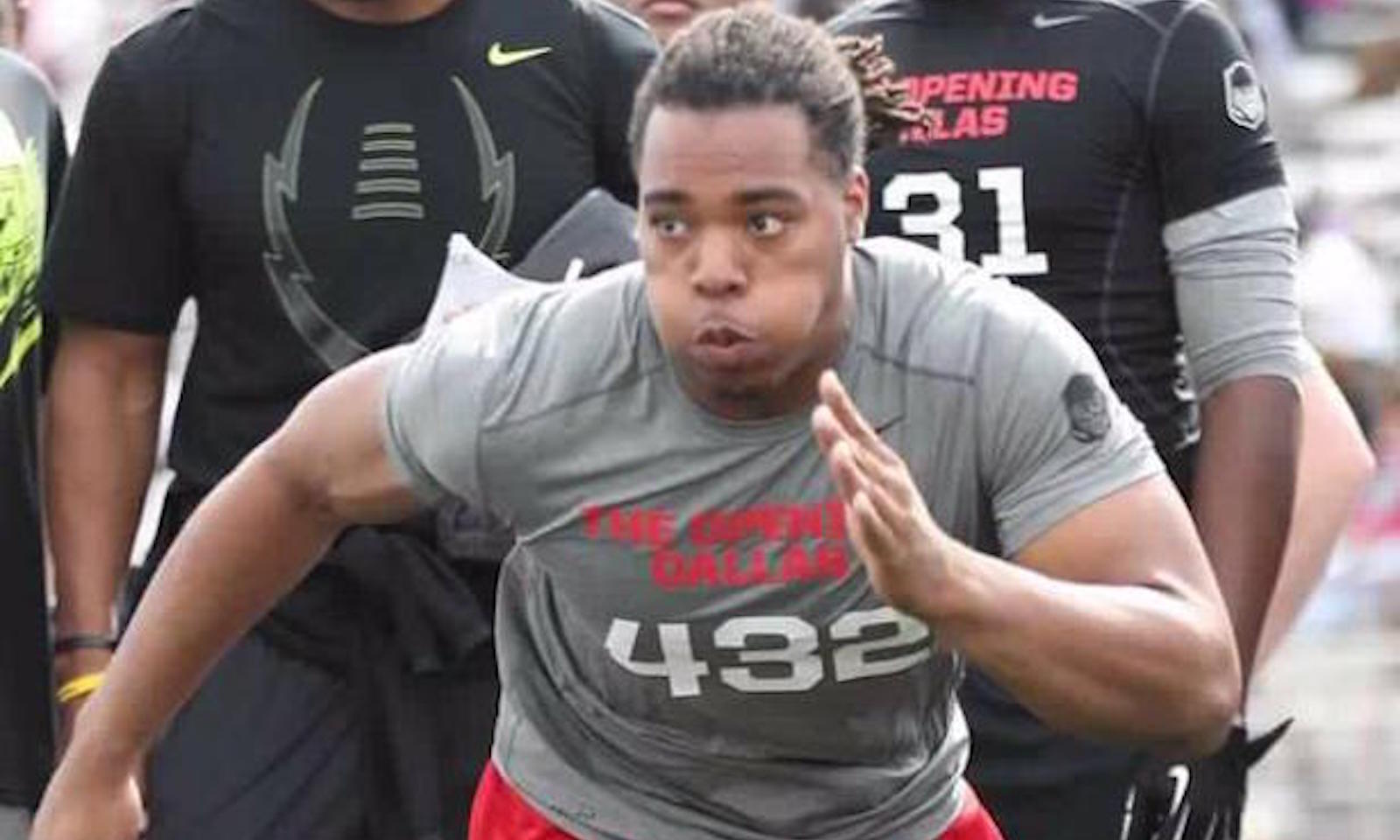 5-star defensive end Jeffery Simmons of Macon, MS, made his college announcement today and declared he will attend Mississippi State University. He chose the Bulldogs over Alabama and Ole Miss.

Simmons made the announcement in front of a crowd at Nuxobee County High School and live via the High School Football Network app. This came as a pretty big surprise to most, with Simmons thought to be headed to either Oxford or Tuscaloosa.

At 6-foot-4, 280 pounds, Simmons is a force along the defensive front and plays with a reckless abandon when attacking the football. He could likely become a name Alabama fans hear often over the next few years.

This was a prospect that was high on the board for Alabama, as he would have been the first true defensive end committed to the Crimson Tide in the class of 2016.