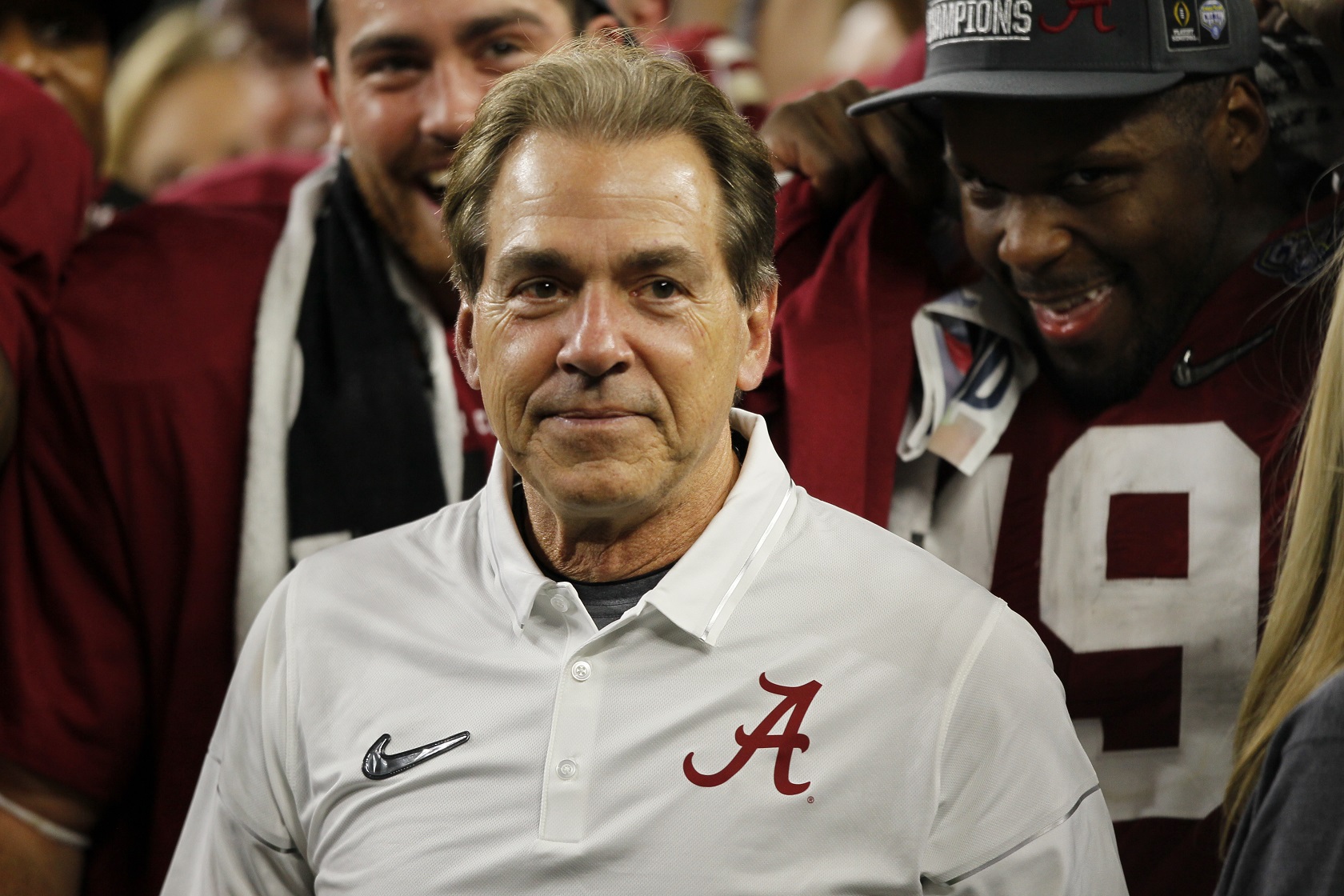 Saban makes recruiting seem easy, but that’s only because you don’t see all the behind the scenes work he does. What is easy though, is predicting that this is a trend that seems to have no end in the foreseeable future.

While many Tide fans were worried seeing the Tide rated as low as 10th in the days before national signing day, this magazine told Alabama fans not to worry, that the Tide would roll in strong, hard and late when it mattered and that’s just what happened.

Instead of being in a celebratory mood, Saban seemed irritated that things couldn’t have been buttoned up earlier noting that this year many of their targets were waiting until the very last moment to pull the handle. But if the process that got the commitments bothered him, certainly the players he landed didn’t, although in true Saban fashion, he still is upset he didn’t get everyone he wanted. Only Saban would have something bad in a number one rated class.

What he did get was blocks to build another championship or two, or three on.

In just the last two days, Saban added four and five star players that easily pushed Alabama to the top of most all the ranking services lists. Here are those late signees:

Some coaches say that Saban doesn’t recruit, he simply selects the ones he wants and leaves the rest for them to fight over, but that’s certainly not true and certainly not true this year. But it does seem to others that he does make recruiting look easy.

For the ranking by teams, here is Rivals list down to 51st place where Vanderbilt comes in. That way you can see where all the other SEC and top schools were ranked.