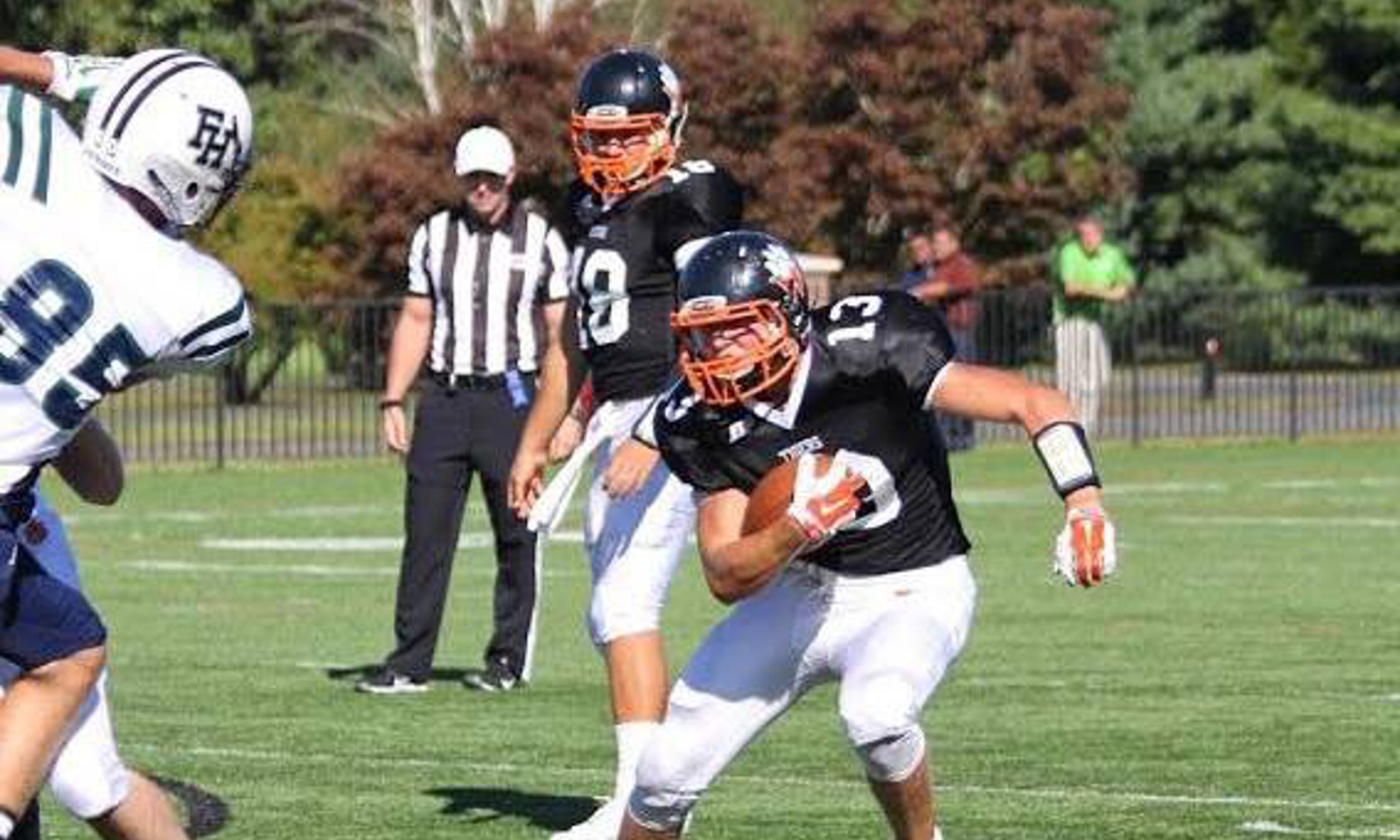 Spring practice will begin in March, yet Alabama continues to make moves off the field.

Along with shuffling its coaching staff, the Crimson Tide is set to bring on a preferred walk-on receiver for its 2016 recruiting class. Mac Hereford, 6-foot-2, 210 pounds, was a wide receiver and tight end at Woodbury (Va.) Forest High School.

I am so excited to have the opportunity to play for the Alabama Crimson Tide next year! #bama pic.twitter.com/Ad5JI74tkw

He took an unofficial visit to Alabama last season during its match-up against FCS-opponent Charleston Southern.

Both Northern Iowa and Samford offered Hereford, but the Tide’s brand name was something he could not resist.

Hereford is an Alabama native, who attended Mountain Brook High School prior to going to Virginia.

He will officially enroll at Alabama this summer.