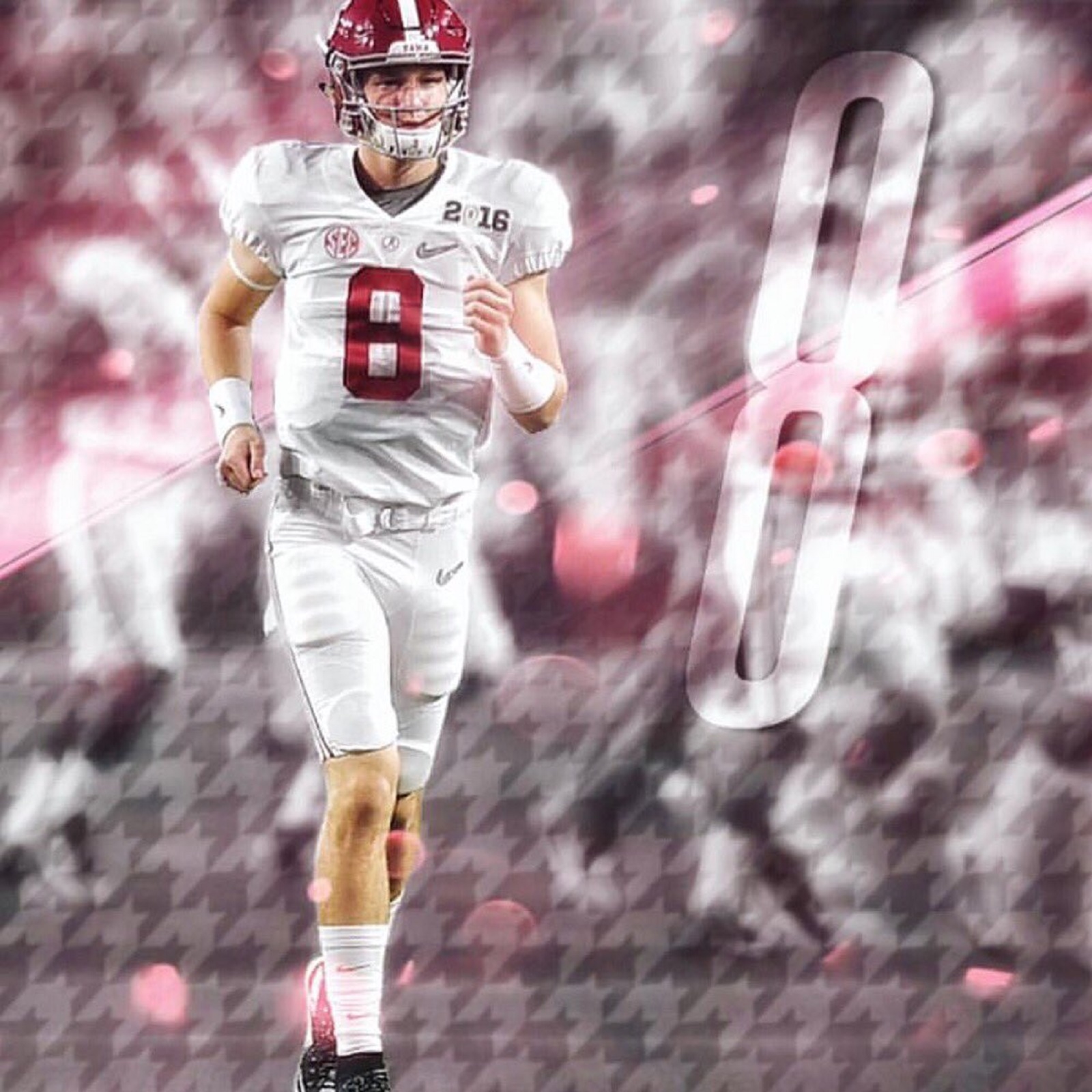 Blake Barnett Could be the New Face of Alabama

Not everyone knows Blake Barnett, but he soon could be the new face of Alabama football. Even if you think you know Blake, it will be interesting to learn the things about him you didn’t know.