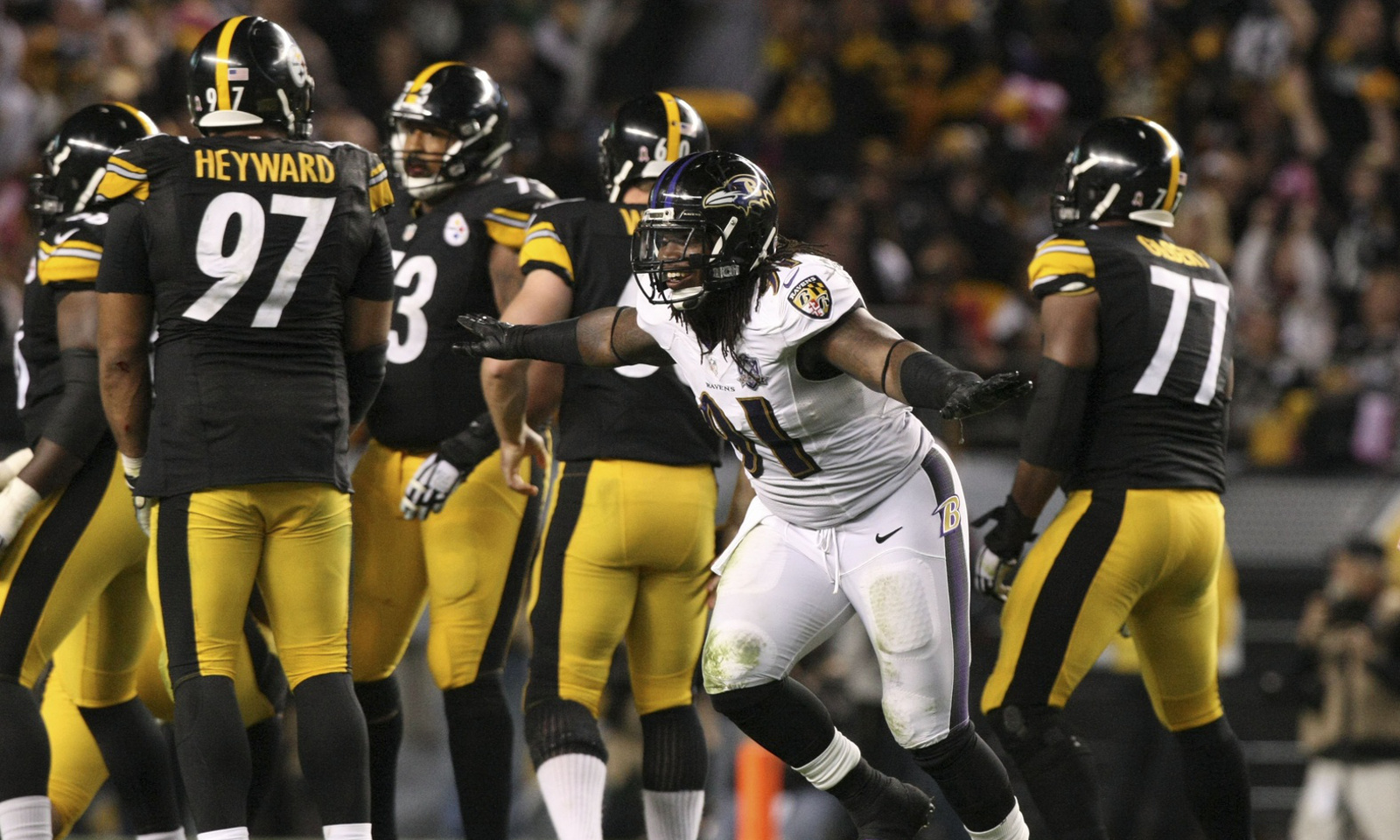 Could it be over for Courtney Upshaw in Baltimore?

All signs seem to point that way, as the Indianapolis Colts have taken interest in the former Alabama linebacker. Free agency for the National Football League started Wednesday and according to Chuck Mills of SB Nation (Baltimore Beatdown), the Ravens are “non-committal on bring Upshaw back.”

Baltimore plans on signing ex-New Orleans Saints tight end Ben Watson this week and despite Upshaw’s performance in the last four seasons, he only has five sacks as an edge rusher.

He does have a AFC Conference title and a Super Bowl championship, both coming during his rookie season in 2012.

Upshaw has totaled 183 tackles, four forced fumbles and five fumble recoveries to along with his five sacks. For the Ravens to get a meaningful pick in this year’s draft, Indianapolis must sign Upshaw to a huge contract.

Baltimore selected Upshaw in the second-round (35th overall pick) of the 2012 NFL Draft.