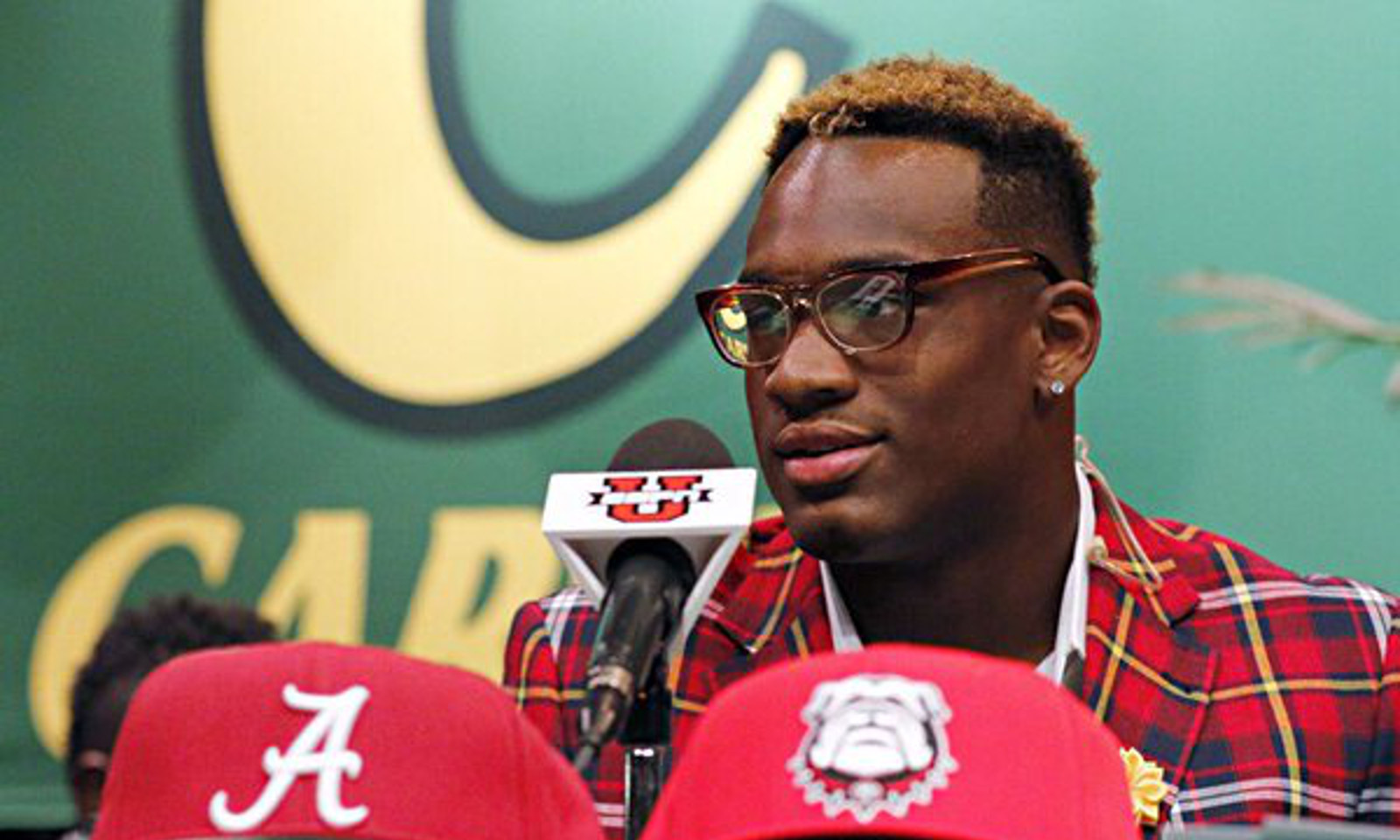 Five-star recruit Lyndell “Mack” Wilson is in for a major comeback.

The Alabama commit will miss the rest of spring practice and the majority of summer workouts, due to a torn labrum.

He received the information this week from his physician, Dr. Cain, who told him that he had been playing with shoulder issues since the 10th grade.

Wilson will undergo surgery next week to repair his labrum, a process which can see him out for 3-4 months.

The talented prospect and Montgomery (Ala.) native shared the news Wednesday on Twitter.

Surgery next week on my shoulder. Pray for your boy ?? #SpeedyRecovery

Just found out my labrum was really torn today by Dr. Cain and it's been torned since the 10th grade. That should tell you some ? #Humbled

He was a household name at Carver High School standing at 6-foot-2 and 220 pounds. Wilson earned the label of being the nation’s top outside linebacker prospect, per 247 Sports.

He was listed as a four-star recruit according to ESPN and was No. 34 in the ESPN 300 recruiting database.