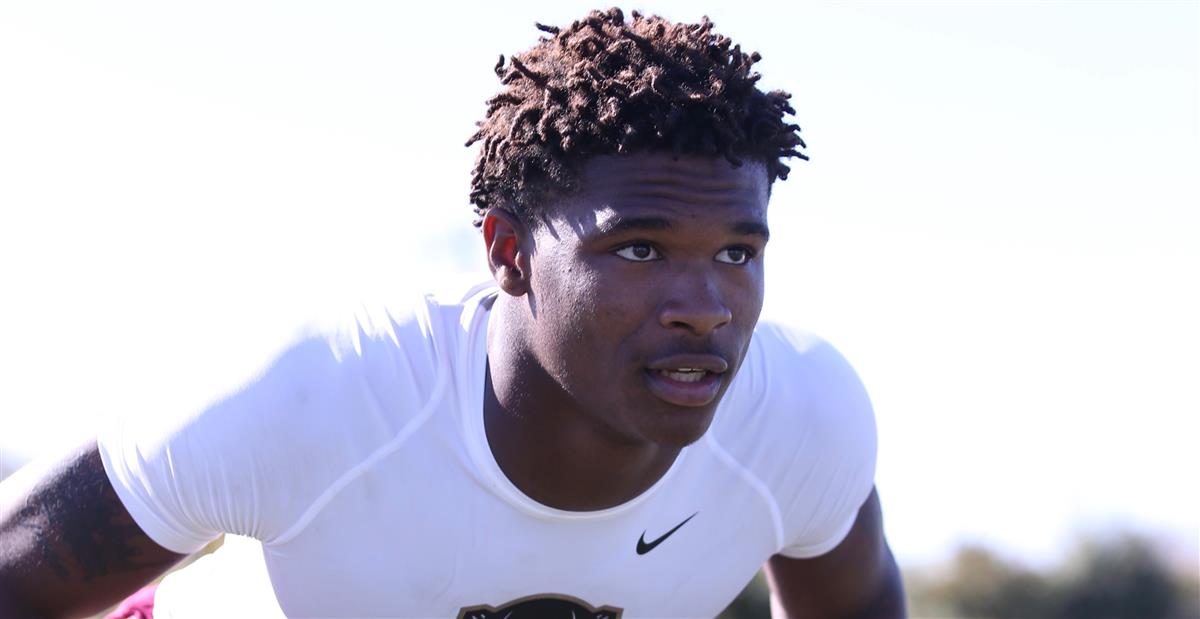 VanDarius Cowan has been a wanted prospect in 2017 to say the least, courting 30 offers and a 5-star rating on scout.com. On December 29 Cowan, the Palm Beach Gardens native committed to the in-state Florida State Seminoles and seemed to be solidly committed from that point on but did pick up some big offers along the way from the likes of USC, Tennessee and Ohio State. Alabama also picked up the heat with their interest in Cowan, eventually convincing him to take an unofficial visit to Tuscaloosa this weekend.

As of Saturday afternoon, VanDarius Cowan is no longer a Florida State Seminole, he is now a member of the Alabama Crimson Tide and made it known via his Twitter account.