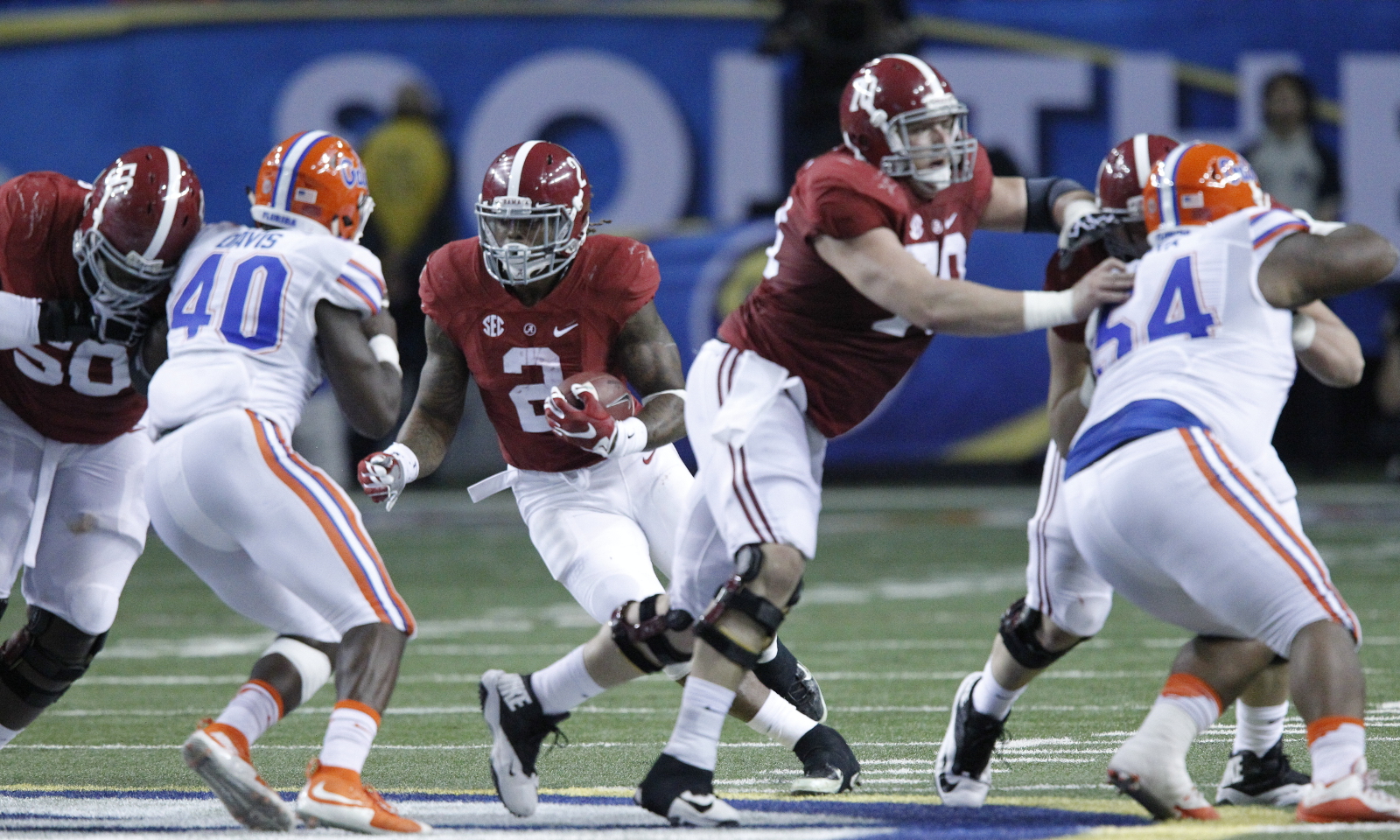 Utter chaos occurred to end round one of the NFL Draft. Ole Miss standout Laremy Tunsil fell out of the top five due to off-field issues and Ohio State had multiple players selected.

Alabama coach Nick Saban and the Crimson Tide were projected to have four first-round picks, instead Ryan Kelly represented Tuscaloosa as its lone pick to the Indianapolis Colts at No. 18.

Kelly becomes the 18th first-round pick under Saban since 2009 and fifth offensive lineman to be taken in the first round. The West Chester, Ohio native goes to a franchise that finished 29th in rushing (89.9 ypg, six touchdowns) and 28th in total offense (321.4 ypg) last season.

He blocked for Derrick Henry’s Heisman-winning year in 2015, setting the edge for 2,219 rushing yards and 28 touchdowns on 395 carries. Kelly did not allow a sack, giving Jacob Coker a chance to toss for 3,110 passing yards and 21 touchdowns a year ago.

Indianapolis hasn’t seen a household name at center since Jeff Saturday, but getting the 2015 Remington Trophy and Jacobs Blocking Trophy winner is a good start for the Colts.

Round one draft grade for Indianapolis: A

Rounds two and three of the draft will start at 7:00 p.m. (CT) on ESPN from Chicago’s Auditorium Theatre.