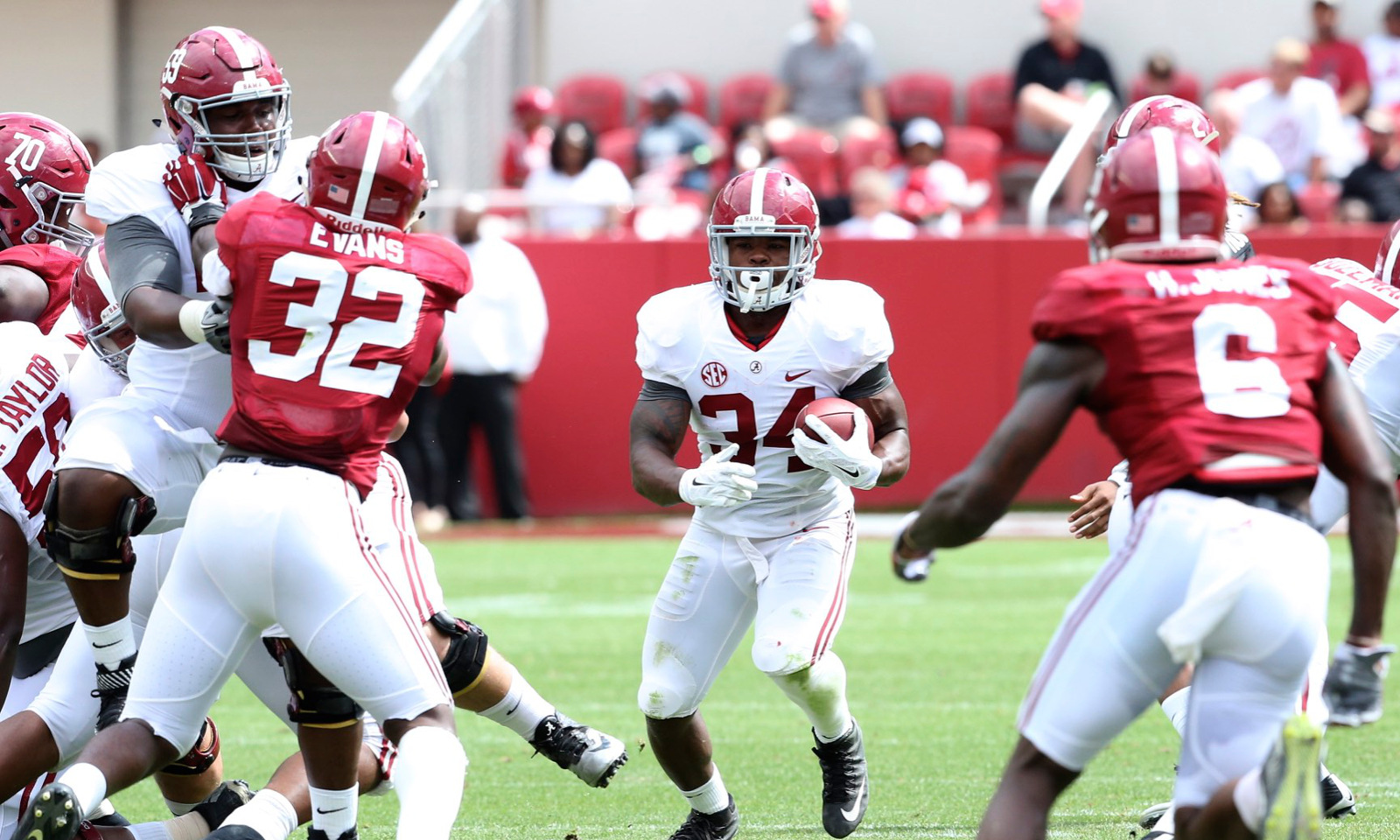 Alabama will lose sophomore safety Shawn Burgess-Becker to a transfer and depending on whether he stays in Football Bowl Subdivision (FBS) or goes to Football Conference Subdivision (FCS), should determine if he plays right away or if he’s forced to sit out a season.

As he makes his way out, the Crimson Tide is set to locate the next man up.

Versatility is something Nick Saban picked up, while he studied under Bill Belichick as a defensive coordinator in the National Football League with the Cleveland Browns (1991-94).

Much conversation has been made about Alabama’s talent on the defensive line and linebacker positions, but the unit Saban places the most focus and discipline on is the secondary.

Maurice Smith, Laurence “Hootie” Jones and Deionte Thompson all return to the safety position next season. The trio falls behind the two starters, Ronnie Harrison and Eddie Jackson.

Smith, a senior, is one of those big-named recruits from the Tide’s 2013 recruiting class that gets lost in the shuffle. He totaled 15 tackles (seven solo), a tackle for loss, a sack, a pass breakup and a forced fumble in 15 games last season. The 6-foot, 195-pound defensive back chimes in with 38 career tackles, five pass breakups and a forced fumble in 40 games. He signed with Alabama as a cornerback, but has the range to play at both safety and star in the team’s nickel defense.

Jones, a junior, was a consensus four-star safety when he came to Alabama in 2014.

The Monroe, Louisiana native will have a court hearing on June 15, but with his situation (drug possession, narcotics) already tabbed as a misdemeanor, Jones should be able to play in the fall.

Despite totaling four tackles in 16 games, Jones has shown signs of improvement. He had a solid performance on A-Day, collecting five tackles for Alabama’s second team unit (Crimson Team).

Thompson, a redshirt freshman, is a full-time defensive back now. He was fluctuating between safety and wide receiver through multiple practices last season, before ultimately staying on defense. Thompson was a huge four-star prospect when he enrolled from Orange, Texas in 2015.

He juggled both receiver and safety at West-Orange Stark High School. Thompson compiled 37 catches for 692 yards and four touchdowns, while accounting for 15 career interceptions.

He enrolled in January 2015 as the third-best safety prospect by ESPN. Consistency in everyday work gives Thompson problems at times, nevertheless, he has the potential to be a solid player.

Alabama’s 2016 signees Jared Mayden and Shyheim Carter are both over six feet tall. With 10 or more pounds added to their frame (both at 190), both could hit the target with for a safety.

For now, the competition will come down to Smith, Jones and Thompson.