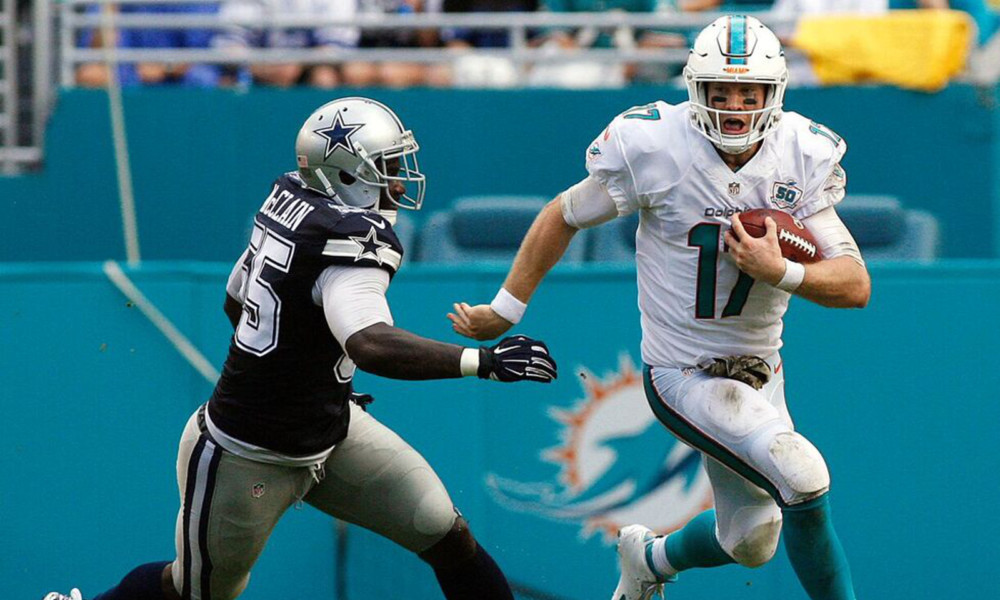 Rolando McClain enters his third season at middle “Mike” linebacker for the Dallas Cowboys and for the second straight year, he is missing in action throughout organized team activities.

“Family issues” is what Cowboys’ head coach Jason Garrett told Todd Archer of ESPN on Wednesday, in regards as to why McClain isn’t participating with the team.

While OTAs are deemed as voluntary, Dallas will have mandatory mini-camp next week.

Dallas is the third team to give McClain a chance, after numerous off-field incidents led to his dismissals from Oakland and Baltimore. He was one of few bright spots on a dismal 4-12 team last season, totaling 97 tackles, two sacks, nine tackles for loss, 10 quarterback hurries, three pass breakups and an interception. His performance from being signed to a one-year contract in 2015, earned him another deal with the team. Dallas’ owner and general manager Jerry Jones opened his wallet to McClain for another one-year stint worth $5 million on March 9, day one of free agency.

Aside from a few shenanigans, he has the potential to be one of the most feared linebackers in the National Football League. McClain was the ringleader of a complexed Alabama defense under Nick Saban as a freshman in 2007. His instincts, leadership and toughness capabilities guided him to 274 tackles, 31.5 tackles for loss, eight sacks and five interceptions in three years.

McClain was a two-time first team All-SEC selection (2008-09) and a unanimous All-American in 2009. He would take home multiple honors in his junior year, including Dick Butkus Award—nation’s top linebacker and SEC’s Defensive Player of the Year. McClain captained the Crimson Tide to its first national championship under Saban and its 13th in school history during the 2009 season.