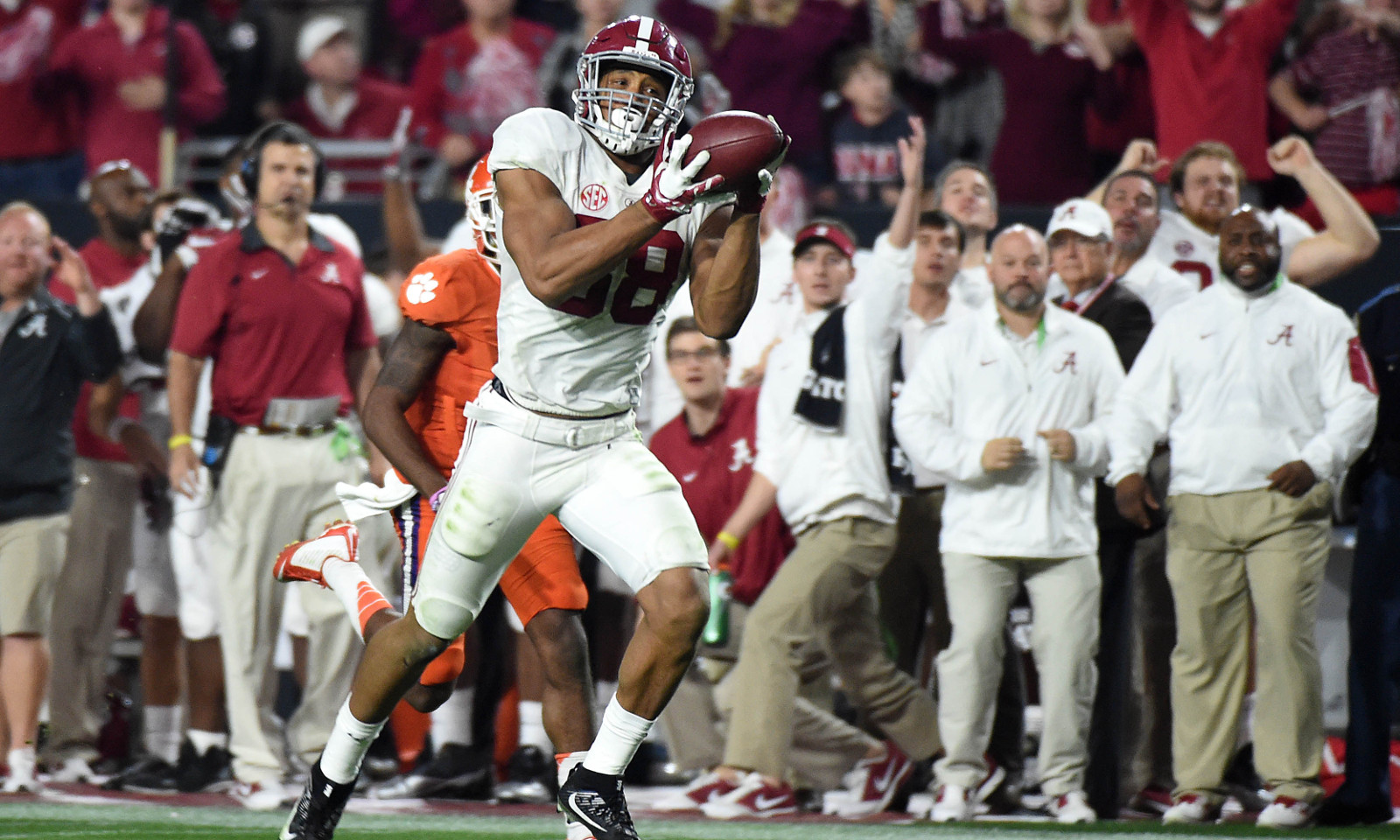 We have reached the month of July, which means all the major clubs, foundations and organizations will start releasing its preseason awards watch list for 2016. The Maxwell Football Club took it upon itself to announce the candidates on watch for both Maxwell and Bednarik awards on Tuesday.

The Maxwell Award, which was first presented in 1937, is given to the nation’s top college football player. As for the Chuck Bednarik Award, it’s annually presented to the nation’s best defensive player since 1995.

Alabama’s Jonathan Allen, Reuben Foster, Tim Williams and Eddie Jackson were all named to the Bednarik award watch list. All four players could have declared for the 2016 NFL Draft after a strong performance in the previous year; however, they decided to come back for their senior years.

Foster led the quartet in tackles (73), while Allen and Williams combined for 22.5 of the Crimson Tide’s 52 sacks in 2015. Jackson’s transition from cornerback to safety paid dividends, as he led the secondary in interceptions (six) and totaled 230 return yards with two touchdowns.

Howard, a junior, finished third on the team in receiving with 38 receptions for 602 yards and two touchdowns. He was targeted sparingly in the regular season (33 catches, 335 yards), but exploded for huge numbers during the College Football Playoff. The 6-foot-6, 242-pound tight end grabbed eight passes for 267 yards and two touchdowns in two games. His output of 208 receiving yards (bowl game record) and two scores on five catches helped the Tide secure a national championship.

Semifinalists for both Maxwell and Bednarik awards will be announced on Oct. 31, 2016, while the three finalists will be revealed on Nov. 21.