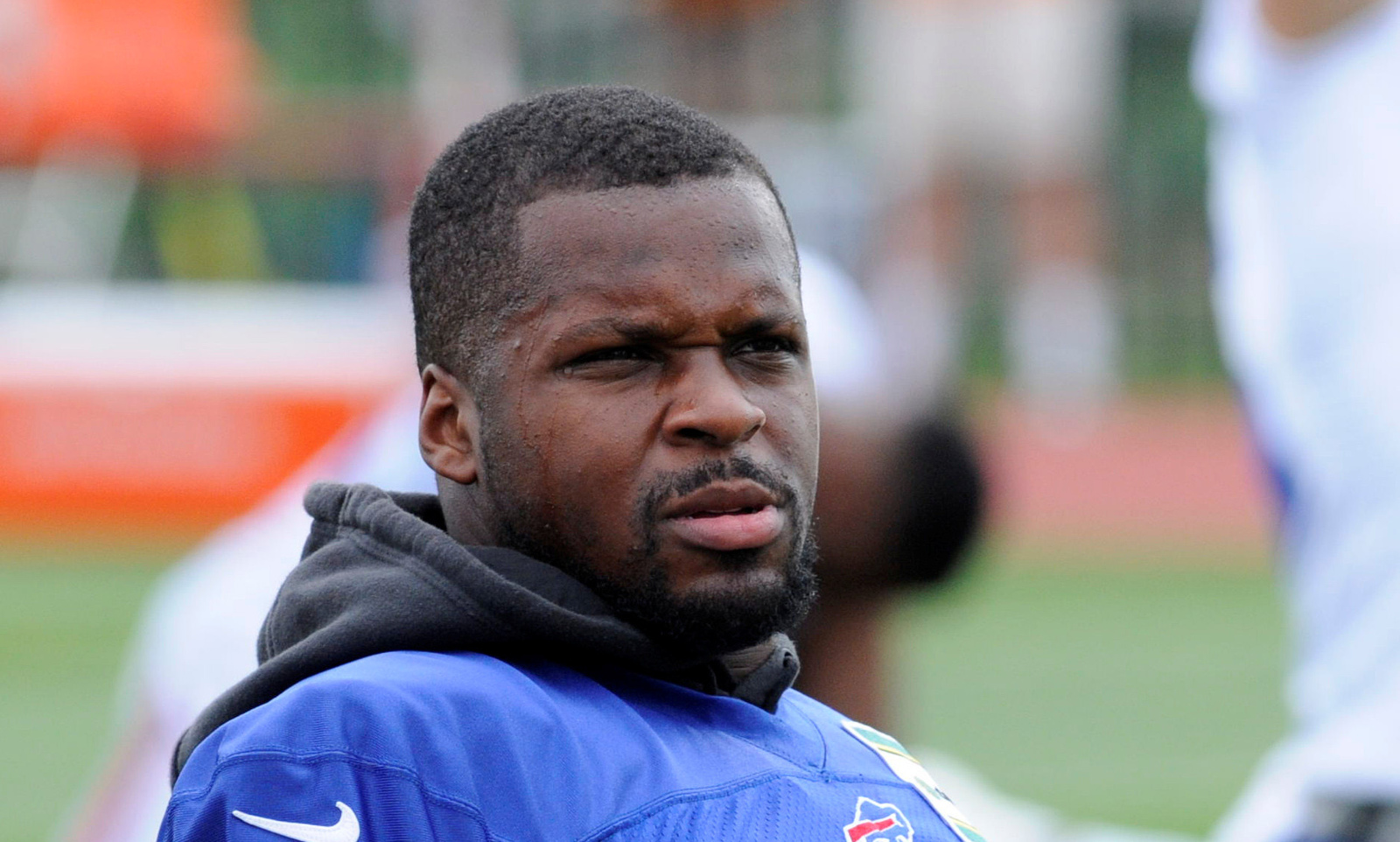 He was projected to start at middle linebacker for coach Rex Ryan and the Buffalo Bills, but unfortunately Reggie Ragland will be limited to the sidelines in 2016.

Ragland went to have a second MRI done on Monday and it’s been confirmed that he does have a torn ACL. The second-round pick is scheduled to miss the entire season, per Schefter.

Prior to being drafted, Ragland came in a long line of stellar inside linebackers at Alabama.

He anchored a unit that led the nation against the run (75.7 ypg), while being among college football’s best in total defense (276.3 ypg) and scoring defense (15.1 ppg). Ragland led the team in tackles (102) and added 6.5 tackles for loss, 2.5 sacks, seven pass breakups, six quarterback hurries and two forced fumbles in 15 games, during the Crimson Tide’s 2015 national championship year.