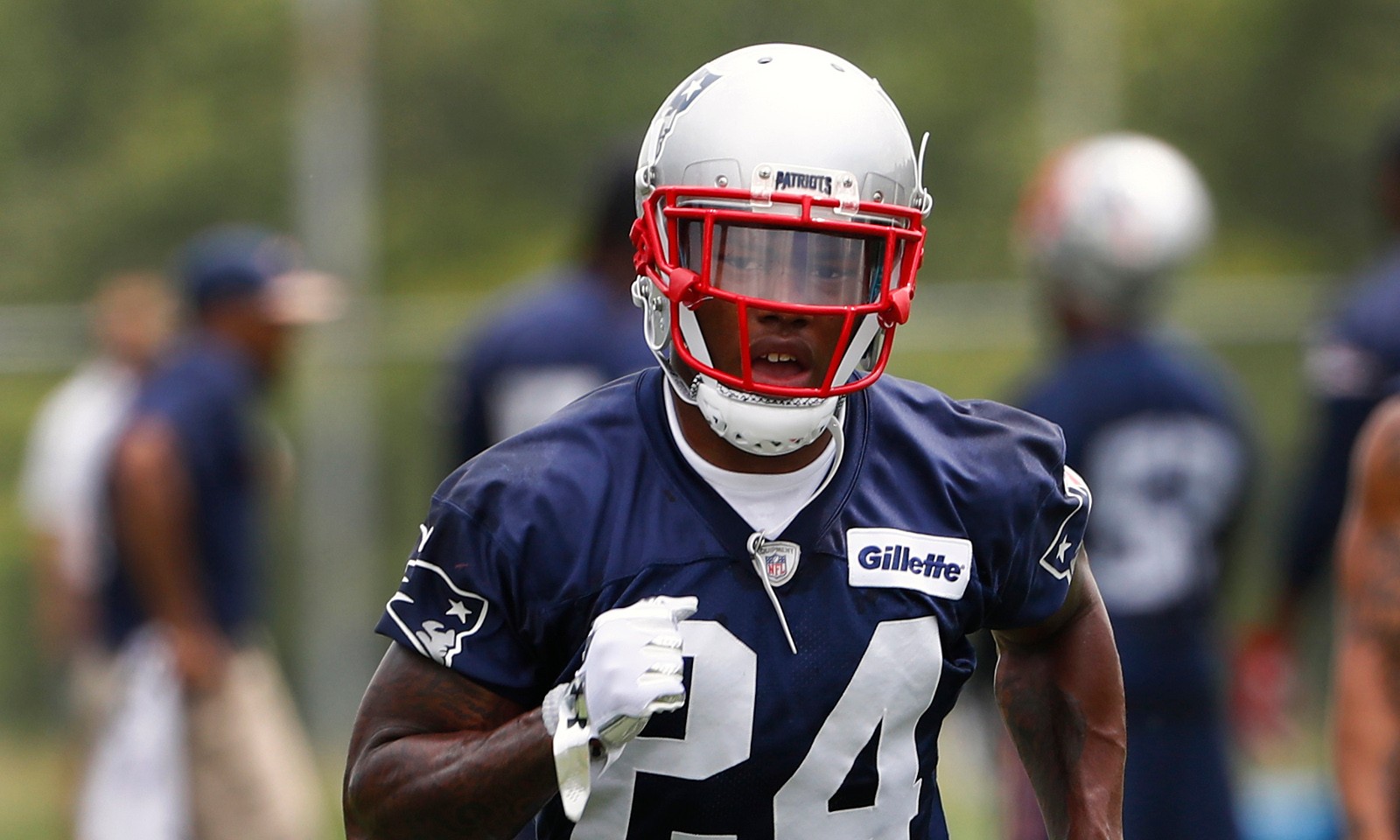 It’s starting to look more and more like the ex-Alabama standout will have an immediate impact.

Cyrus Jones, who was selected 60th overall in the second round of the NFL Draft, has been a consistent standout for coach Bill Belichick and the New England Patriots in training camp.

The Patriots held its first joint practice against the New Orleans Saints on Tuesday and per Doug Kyed of New England Sports Network (NESN), Jones had his best practice of training camp.

He had a couple of pass breakups in team drills, while recording two breakups in one-on-one drills and 11-on-11 drills. Jones was in perfect phase against Saints’ second-round pick Michael Thomas, beating him twice to the football. According to a tweet from Jeff Howe, Patriots’ beat reporter for the Boston Herald, the former Crimson Tide defender held receiver Malcolm Mitchell without a catch during Sunday’s camp session. He’s projected to start in the slot at corner this season.