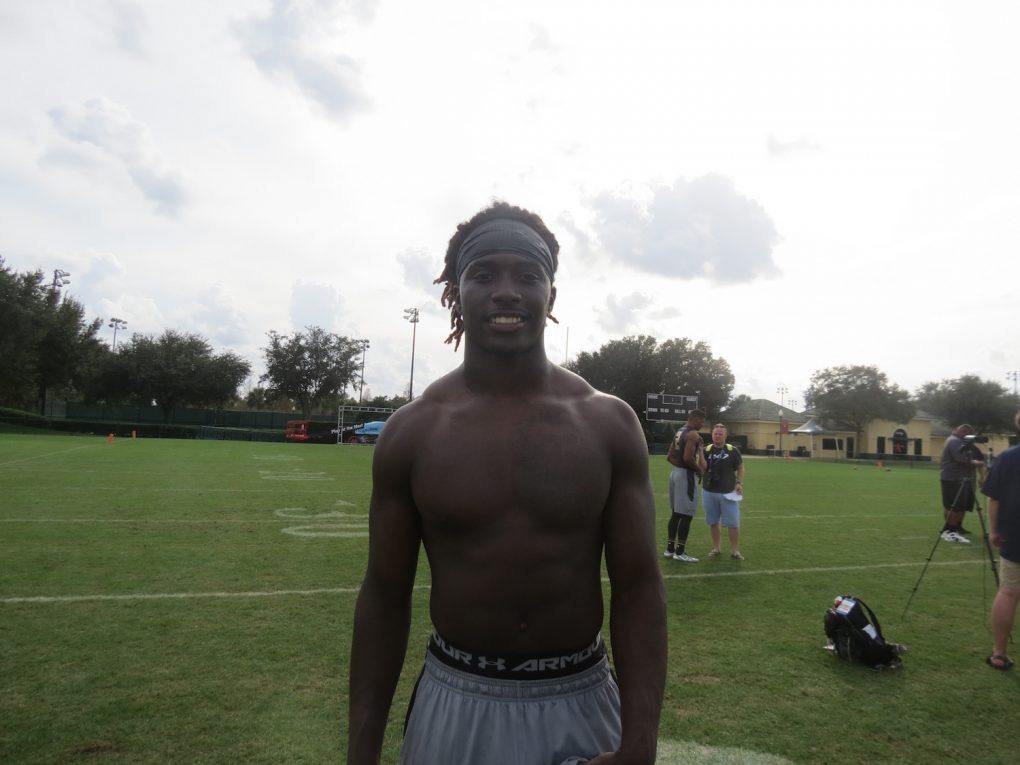 On a weekend where Alabama had over 100 visitors on campus, the biggest name of them all was 5-star linebacker Dylan Moses of IMG Academy in Bradenton, FL (originally from Baton Rouge, LA).

Moses has been a spotlight player since he was in the eighth grade at University Lab School in Baton Rouge and has had major Division I offers since then. And now, four years later Dylan Moses has shut it all down and committed to the Crimson Tide over LSU, Texas, Ohio State and 36 more schools.

Moses becomes the third top 5 player in the 2017 class to commit to Alabama, joining the nation’/ top player, RB Najee Harris and 5-star OT Alex Leatherwood. He is also the third linebacker in the class alongside Markail Benton and Vandarius Cowan.

So pumped to get to play next level with you my brotha! Roll Tide Roll baby🙏🏽🅰️🐘 https://t.co/UF9mhkzRNU

Congrats lil brh @Dylan1Moses_ I saw it in your eyes yesterday.. 🤘🏾💯🐘 #TheProcess pic.twitter.com/a8bg6kdSKA