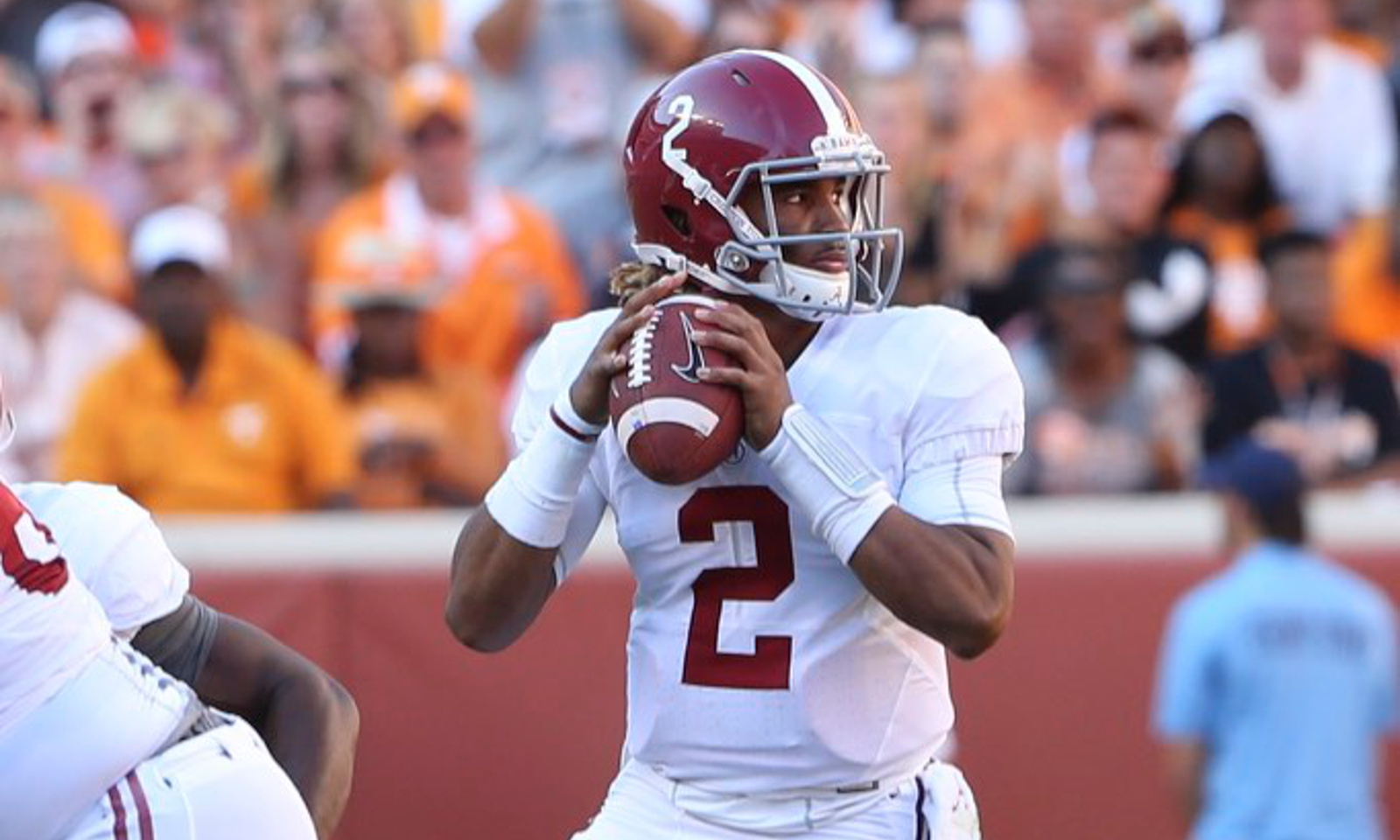 TUSCALOOSA—Texas A&M is the fifth high-powered offense on Alabama’s schedule, and quarterback Trevor Knight will be the third dual-threat signal caller to face the Tide this year.

Both terms spelled doom for the Crimson Tide in recent seasons, but coach Nick Saban and offensive coordinator Lane Kiffin have finally recruited someone to right the ship, true freshman Jalen Hurts.

Regardless of Knight’s exceptional play and Noel Mazzone’s scheme on offense, the Tide believes that it is well prepared on defense for Saturday’s SEC West match-up at home.

Eddie Jackson, a senior, spoke to the media on Wednesday. The 6-foot, 194-pound defensive back addressed the confidence of Hurts and how defending him in practice gives Alabama an edge.

“He’s [Hurts] really tough in practice,” Jackson said. “Especially in the zone read. His speed forces you to keep an eye on him. You can’t count him out at all. He can extend plays just as well as Trevor Knight.”

Ole Miss and Tennessee saw Hurts’ speed first-hand, as he burned both schools for 100-plus yards. He recorded 132 yards rushing and a career-high three touchdowns in a 49-10 win over the Volunteers.

Safety Armani Watts headlines a much improved Aggies secondary, but Jackson said Hurts’ speed to the secondary (whether laterally or north and south) is dangerous.

“Especially chasing him. When his knees get moving, he’s gone.”

The big stages have yet to rattle Hurts.

He conquered AT&T Stadium and three hostile environments on the road. Despite having seven turnovers (three interceptions, four fumbles), he responds with touchdown drives. Another stage awaits him Saturday, and this one will be for a chance to represent the SEC West in Atlanta for a conference title game.