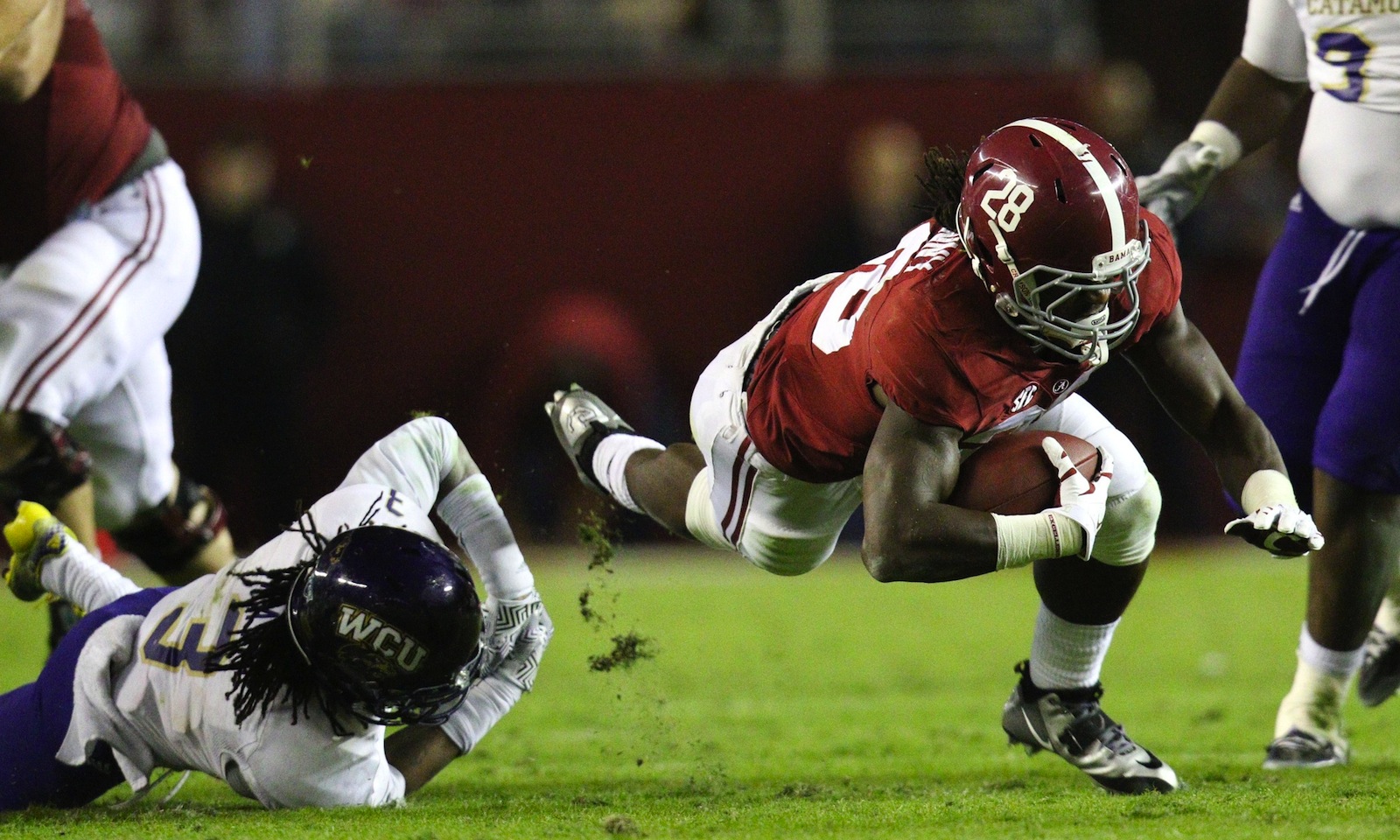 This past weekend was a bitter sweet one for many current and former Alabama football players. While the Tide celebrated another victory going into their Bye week, the passing of former Alabama running back Altee Tenpenny, who died prematurely October 20th of 2015 still resonates today. While Crimson Tide players past and present were preparing for their upcoming games this past weekend, many, like former Alabama star and current Miami Dolphins running back Kenyan Drake, still felt compelled to pay their respects and show their old friend some love. RIP Altee.