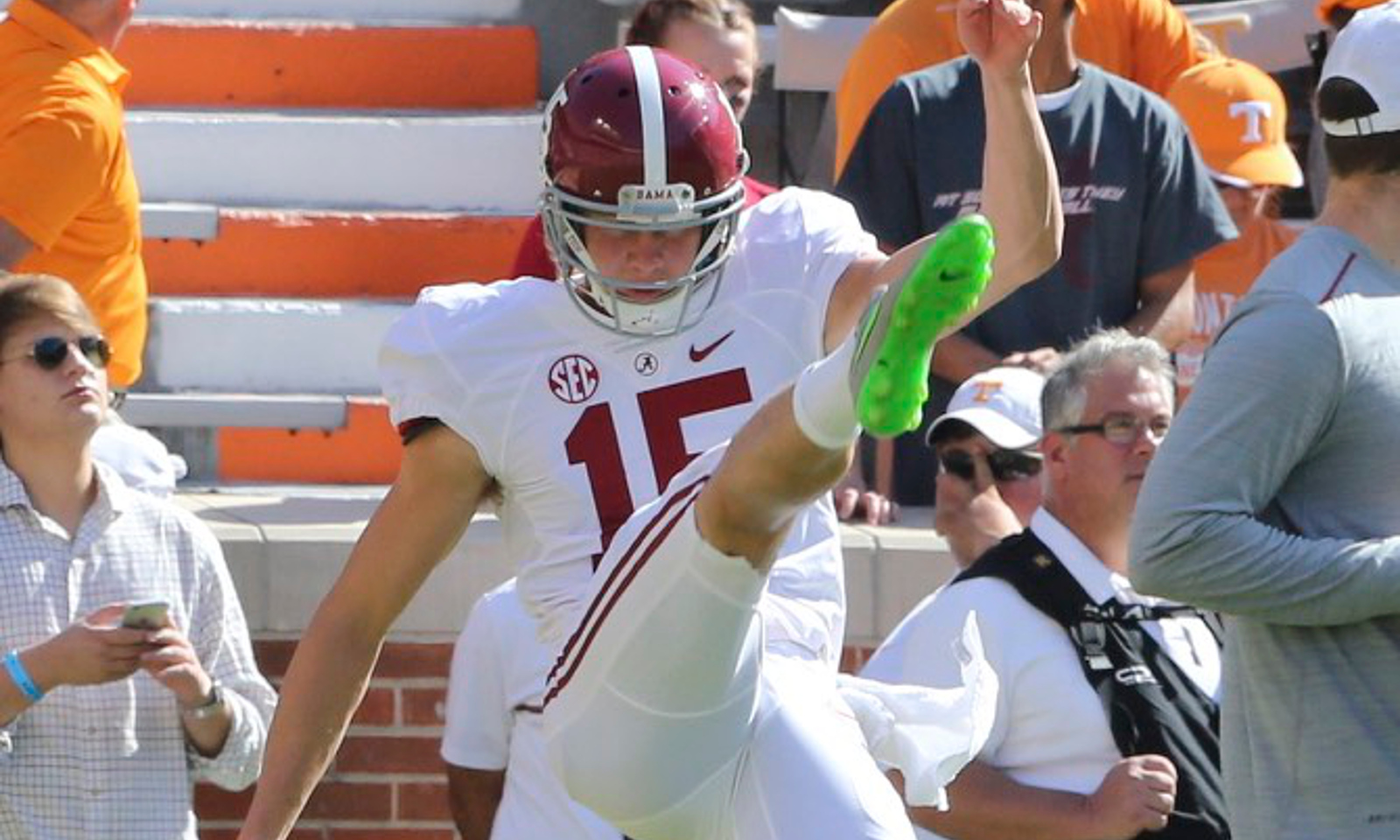 The Augusta Sports Council announced Scott as one of 66 candidates for the Ray Guy Award—presented annually to the nation’s top punter at the ESPN Home Depot College Football Awards.

Scott, a junior, has been consistent all season for the Crimson Tide.

Scott was one of 28 candidates named to the preseason watch list back in July.

Ten semifinalists will be chosen for the award on Friday, Nov. 11 and on Nov. 22, a national body of Football Bowl Subdivision Information Directors, coaches, media personnel and previous Ray Guy Award winners will select three finalists. The winner will be announced on Dec. 8, at the ESPN Home Depot College Football Awards Show in Atlanta.