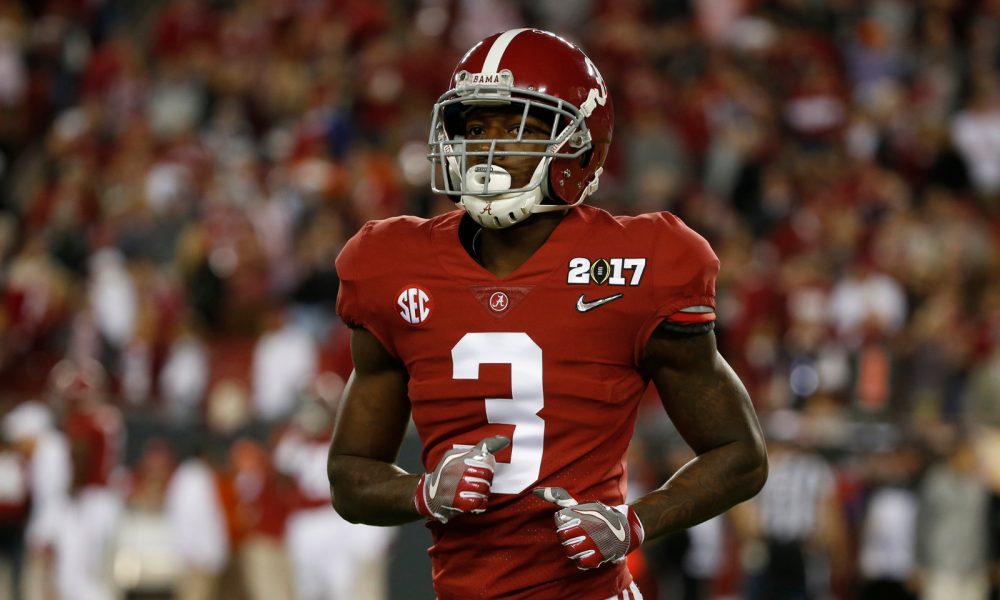 According to the Southeastern Conference office on Wednesday, the three players chosen to represent the University of Alabama with head coach Nick Saban at SEC Media Days have been announced.

Fitzpatrick, Ridley, and Bozeman are the Tides' Student-Athlete representatives for SEC Media Days per the SEC. #SECMediaDays

Offensive lineman Bradley Bozeman, wide receiver Calvin Ridley and defensive back Minkah Fitzpatrick will convene on the Hyatt-Regency/Wynfrey Hotel in Hoover, Ala., next Wednesday as the Crimson Tide kicks off the midweek portion of SEC Media Days. While Bozeman returns as a senior, both Ridley and Fitzpatrick look to develop even more leadership as true juniors. The Tide had all seniors to grace the media a year ago, but now defensive end Jonathan Allen, tight end O.J. Howard and safety Eddie Jackson are in the NFL.

Listed below is the schedule for next week’s media days.