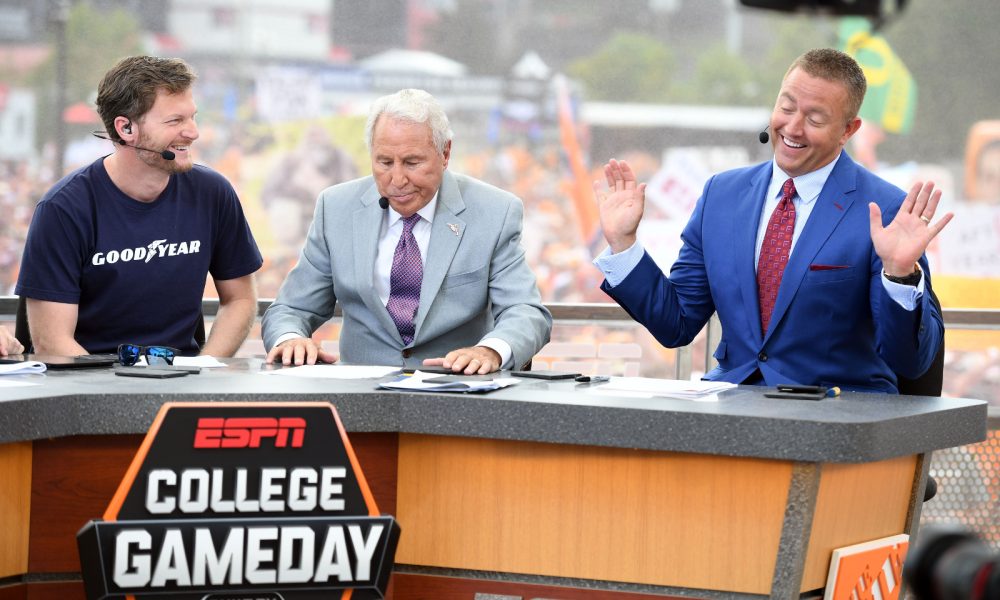 It’s been pegged as the biggest matchup for the 2017 football season, and now ESPN’s College GameDay has stamped its approval on it. Per a press release from Matt Garvey, vice president of communications for the Peach Bowl, the Chick-fil-A Kickoff Game between Alabama and Florida State will host College GameDay at Mercedes-Benz Stadium on Saturday, Sept. 2.

In what’s being viewed as “the Great Opener of All Time (GOAT)” according to Chick-fil-A Peach Bowl CEO and President Gary Stokan, tickets were sold out two months prior to the game. This meeting between the Crimson Tide and the Seminoles could potential be the first of a sequel, should both teams run the table in their respective conferences and appear in the College Football Playoff. Alabama head coach Nick Saban will lead his program into its fifth Chick-fil-A Kickoff Game, and while it carries a perfect 4-0 record, this looks to be the toughest challenge.

ABC will telecast the game at 7:00 p.m. (CT), but it will play on the ESPN family of networks.