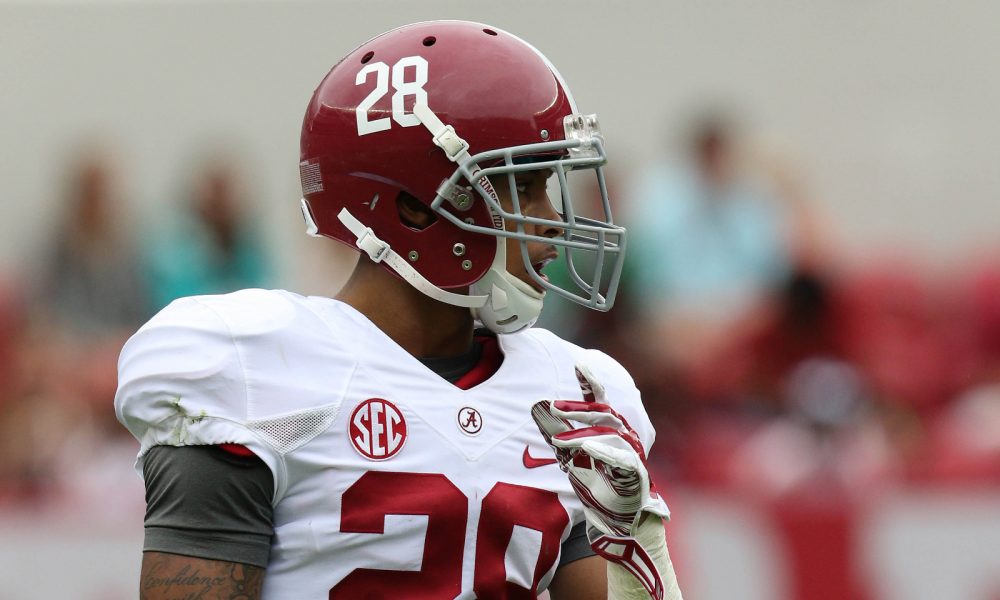 Football returns today for the University of Alabama, as head coach Nick Saban and the Crimson Tide will take to Thomas Drew Field to kick off fall practice.

After a heart-breaking 35-31 loss versus the Clemson Tigers back in January, the Tide is poised to make another run to the College Football Playoff and this time be able to finish the job in Atlanta with a national championship.

Despite the mental grind and physical demands on the players, several guys have come out on social media expressing their excitement for camp. Alabama returns talent on both sides of the ball, and is expecting some players to be unsung heroes in the upcoming season.

Time to separate, wish me well ….