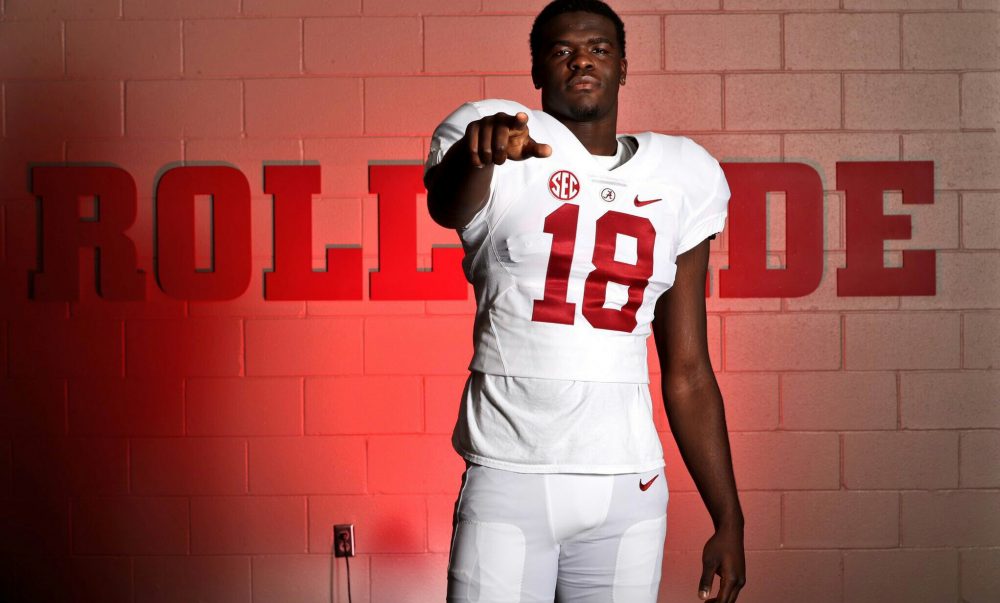 The 2018 recruiting class is the first class that will have the opportunity to sign to the university of their choice in the month of December and February. They will have the choice to sign early between Dec. 20 and Dec. 22 or during the traditional signing period, the first week in February.

Alabama currently has two commits that have chosen to sign during the early signing period. Jalyn Armour-Davis and Jordan Davis will both ink their names and make their commitment official. Jordan will sign on Dec. 20 at Southwind High School.

Alabama should have plenty more of their commits signing during the early signing period. Although, no other commit released information about their signing day.

Some of The Crimson Tide’s top targets will also make their decision and sign during the 72-hour window. It has and should continue to be an exciting month for Alabama as coaches continue to visit recruits in hopes that they will commit to Alabama.