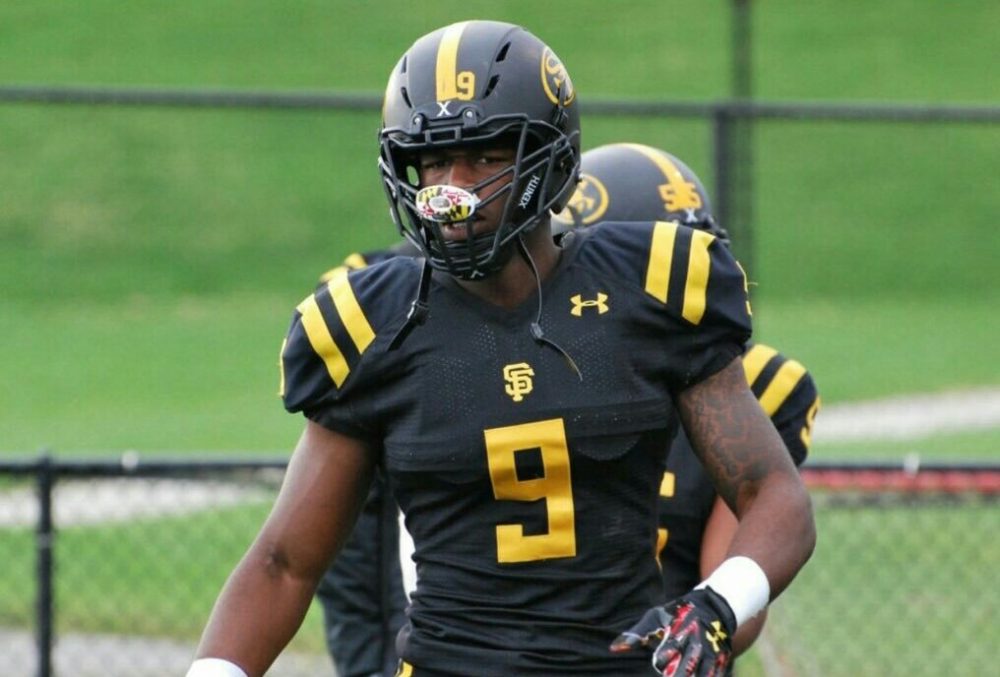 The early signing period is approaching and it can be huge for The Crimson Tide as several key targets have set their commitment dates. Here are a few dates and names to look out for next week.

Sewell is a massive offensive guard at 6’6″ and 349 pounds. He is an ESPN 300 recruit and is the NO. 1 player in the state of Utah, according to ESPN. Alabama commit, Cameron Latu, has a close relationship with his fellow Utah native and could help sway Sewell to Alabama. He will make his decision and sign on Dec. 20.

Anoma is a 5-Star recruit and is one of the top defensive ends in the nation. He is ranked as No. 4 in the ESPN 300 and is the No. 1 player in the state of Maryland, according to ESPN. The 6’6″ 223-pounder is going to be a great addition to a pretty loaded defensive class if he chooses Alabama. He will sign and make his decision on Dec. 22.

Cunningham has been predicted to commit to The Crimson Tide for a long time. Ole Miss has recently became a major player in his recruiting and Alabama must battle it out with them to keep the in-state target in Alabama. He will make his decision and sign on Dec. 20.

More Alabama targets are predicted to take advantage of the early signing period. Touchdown Alabama will be here to keep you updated.