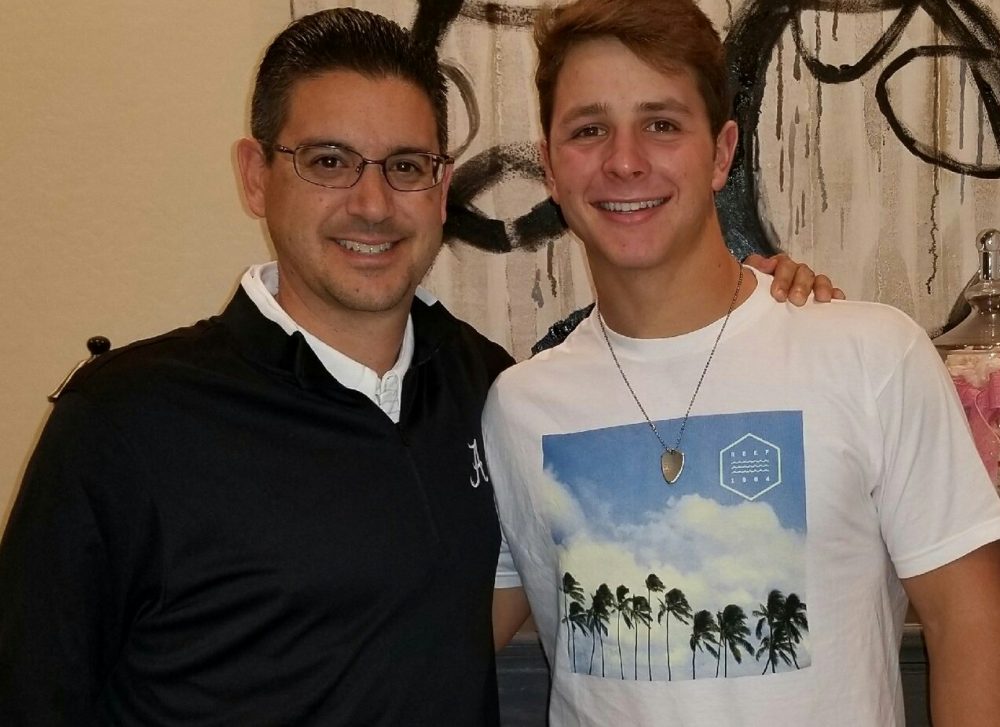 Brock Purdy took an official visit to Tuscaloosa this weekend and to say he was impressed is an under statement.

“The coaching staff is the real deal,” Purdy said. “The atmosphere in Tuscaloosa is like no other. I enjoyed every minute of it.”

“The basketball game was crazy,” Purdy said. “It was so cool seeing the fan base go wild.”

Purdy is a huge QB target for Alabama. Nick Saban has expressed that he would love to sign a quarterback in the 2018 recruiting class and Purdy could be that guy.

The Arizona native has a good relationship with Alabama special team coach, Jeff Banks, and this could really be very valuable for the Tide.

Purdy will most likely make his decision on national signing day.