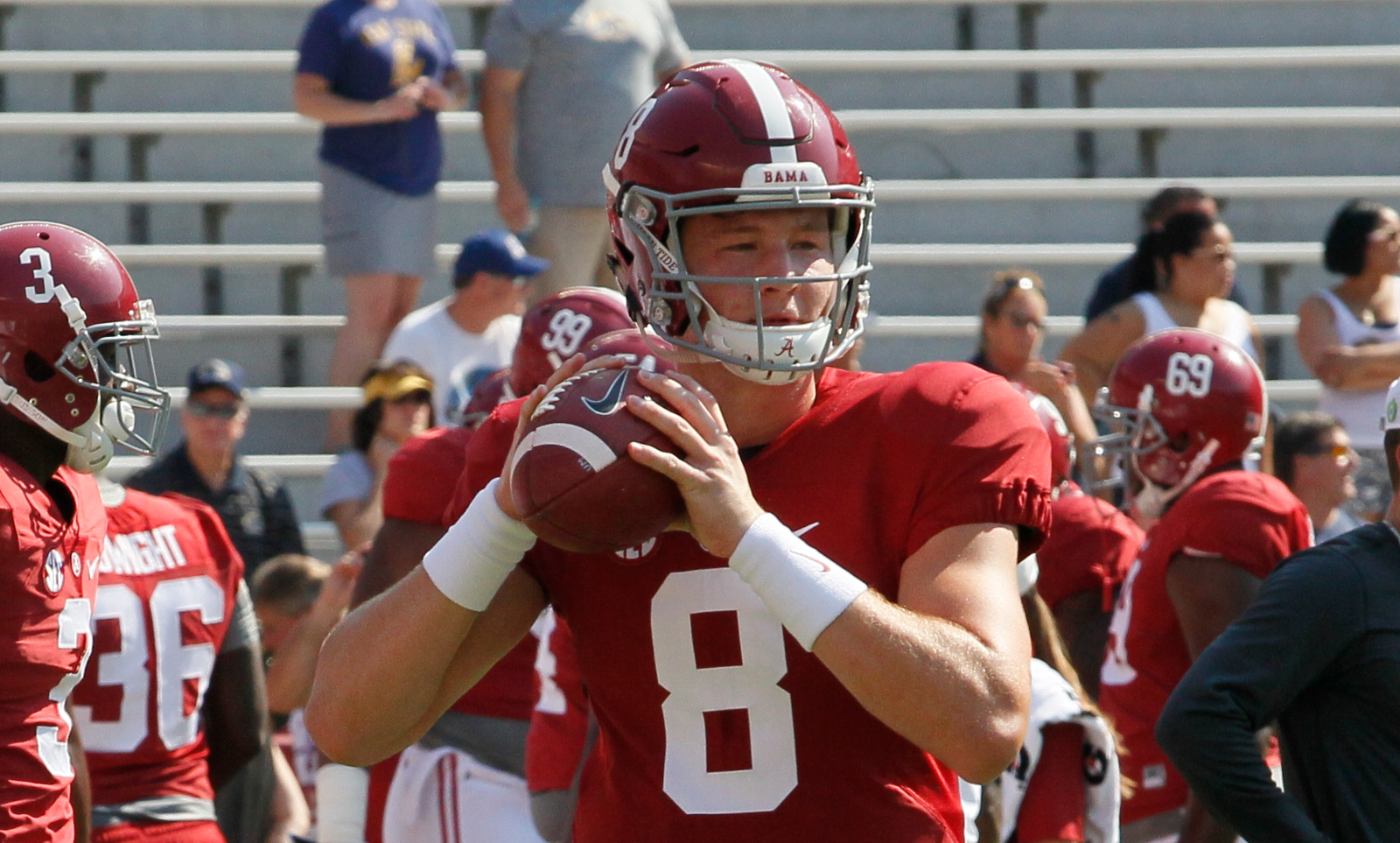 A five-star signal-caller in the class of 2015, Barnett began his career at the Capstone, only to leave the program four games into the following season after a certain true freshman named Jalen Hurts took the reigns of the Tide offense. Now Barnett is bolting from Arizona State.

A graduate transfer, Barnett is set to visit the University of South Florida this weekend. He has two years of eligibility remaining.

This most recent news was originally reported by FOX Sports’ Bruce Feldman.