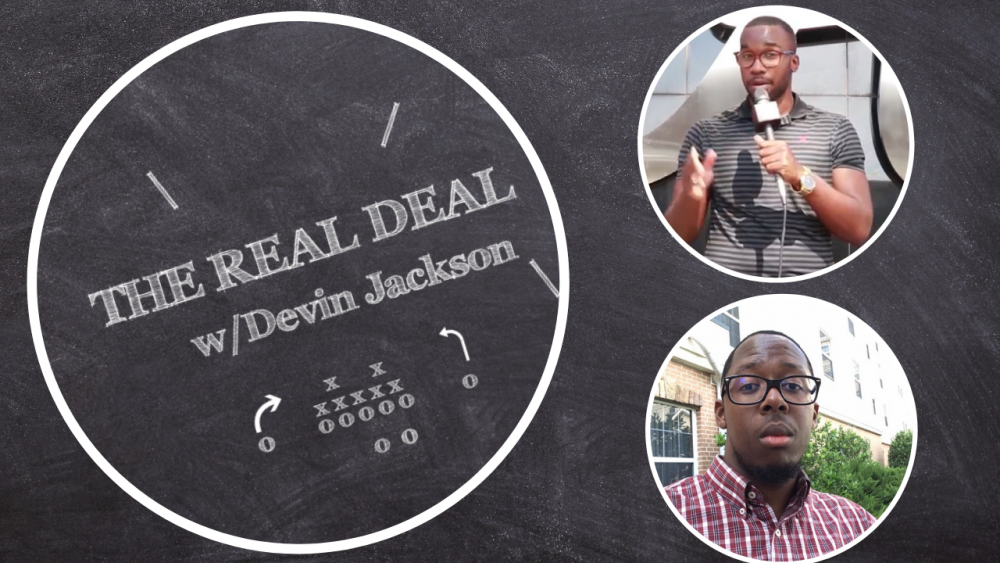 Make sure to follow me on twitter for live updates for the Bama-Ark St. game, as I will be attending: https://twitter.com/RealD_Jackson