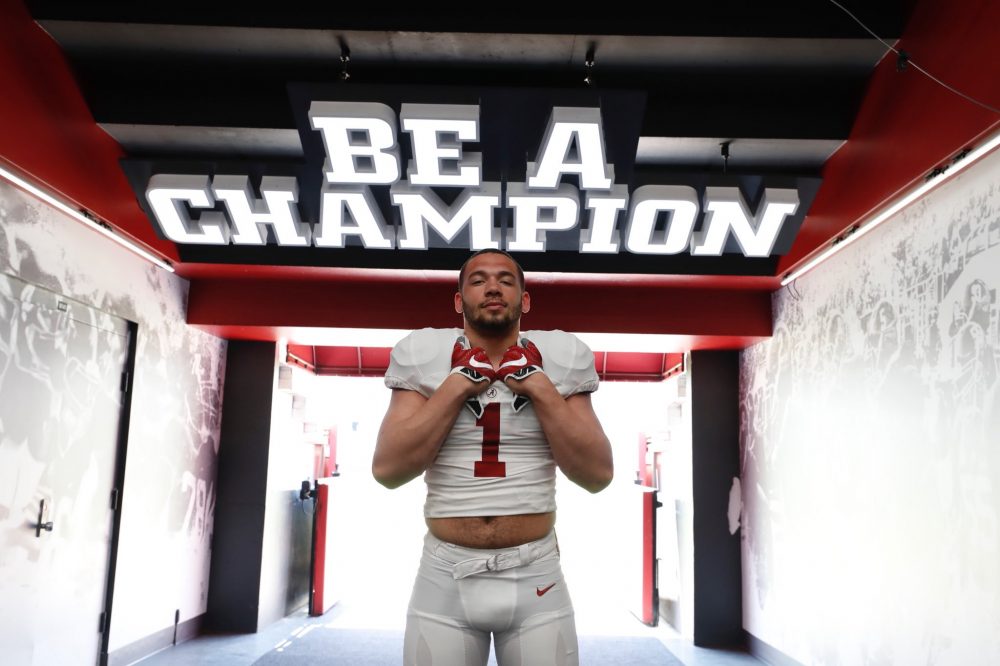 The University of Alabama has began its Spring semester and several of the Tide’s 2019 signees are enrolled are plan to enroll this semester.

The Tide had four early enrollees in the 2018 recruiting class. That class ended with 21 players. The Tide’s 2019 class surpassed that number during the early signing period with 23 signees. Those that have enroll early are looking to get a jump on their collegiate academic and athletic career.

“Enrolling early will allow me to get my degree faster.” Alabama linebacker commit, Shane Lee, told Touchdown Alabama in October. “I will also have a chance to learn the defense and be ahead of the game.”

There are other early enrollees that have much bigger aspirations. The Tide’s kicker enrollee, Will Reichard, wants to come in and compete for a starting kicker spot right away and considering the fact that the Tide’s lacks of consistency in that department it is not out of the question.

“I want to be able to get there in January, so I can go through spring practice,” Reichard told Touchdown Alabama in December. “I want to get use to the workout program, that way I can practice in the spring and summer and win the job.” 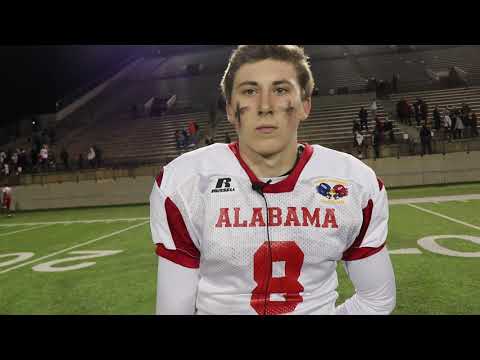 Tide fans will most likely get their first look at these guys in action once Spring practice starts and will hopefully get to see them compete in the Spring game. This also means that Nick Saban and his staff will get a chance to drill the process in this players’ mind early and often. For 4-Star quarterback, Paul Tyson, this is why he chose the Tide.

“I just want to grow as a person and be the best student athlete I can be at the University,” Tyson said in December.

The recruits that are enrolled into the University of Alabama are as listed: