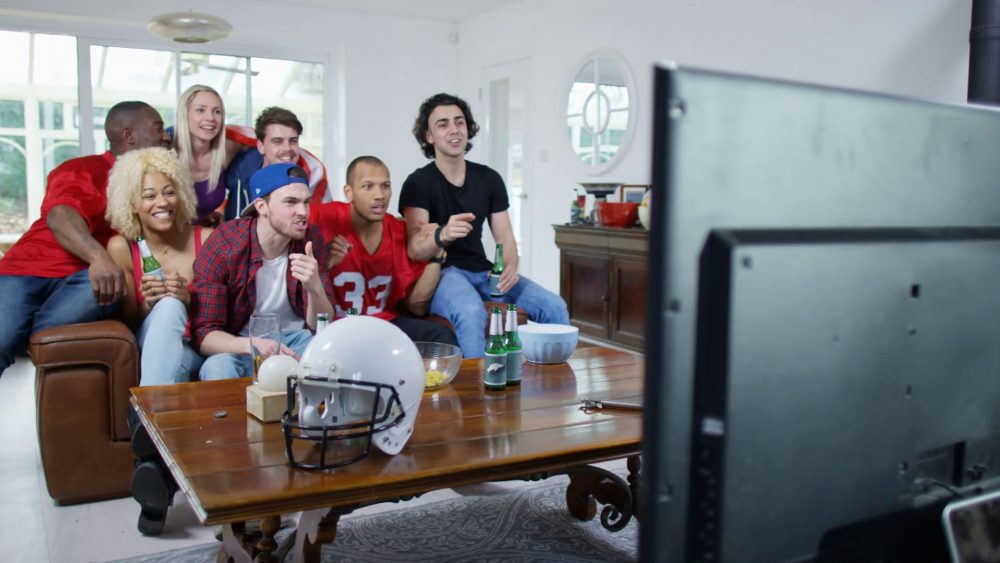 Here’s a poll that shows what you and other sports feel about the AAF league at this point in the season. See what the polls show about watching & attending

Are You Watching the AAF? Take the Poll and See the Results

When the AAF was first considered, Birmingham was one of the first places the powers that be pinpointed to get a team. After all, the fans in this area love football.  At least they do their high school ball and favorite college teams. And the Birmingham Stallions were one of the best attended teams in the old USFL league.

So while television ratings for the new AAF league have been promising, attendance has not been to previous standards. So now we ask the fans of the Alabama Crimson Tide what they think about their new state team and if they watch and plan to attend a game.

Watching on television is one thing, attending a game and paying your hard earned dollar is another. So poll two is whether you might attend an AAF game.

And if you have comments on the AFF and why your answers are what they are, please post them below.

Injury report: 3 former Alabama OL listed for Birmingham Iron
Who Has The Biggest Shoes To Fill This Season at Bama?
To Top
%d bloggers like this: