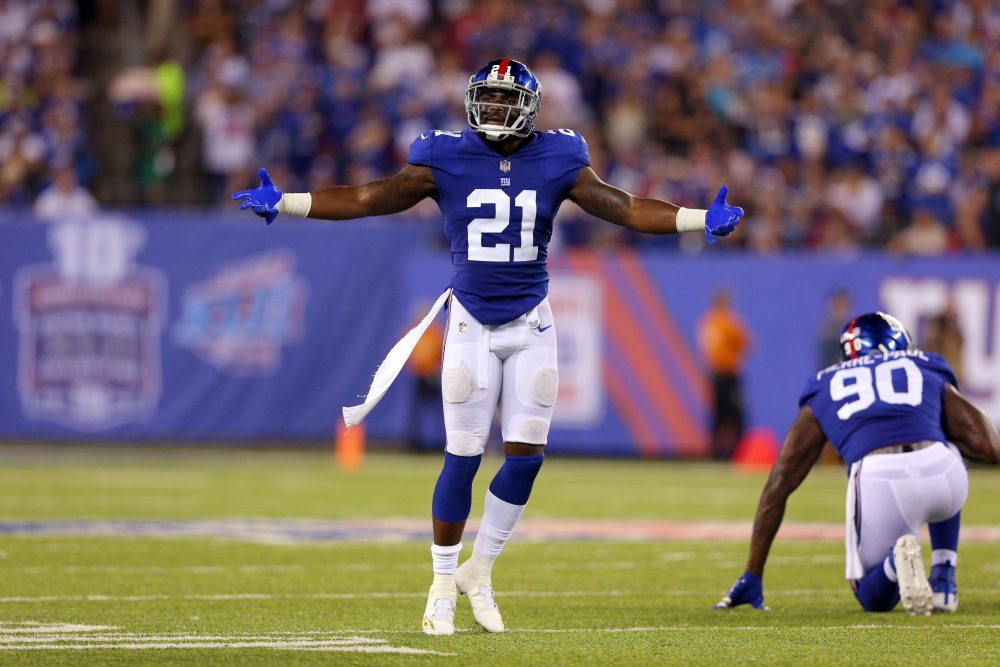 According to Josina Anderson, Landon Collins has agreed to sign with the Washington Redskins on a six-year $84 million deal which includes $45 million guaranteed. The $14 million average is the highest ever for a safety surpassing, Eric Berry of the Kansas City Chiefs.

Collins who was rumored to be leaving the New York Giants last month will now be seeing that very team twice a year for the foreseeable future.

The former second-round pick has been one of the best safeties in the league since his rookie season and will no doubt fill a need at safety for Washington since Ha Ha Clinton Dix will test free agency and for the releasing of D.J. Swearinger.

Collins will now be the sixth player from the University of Alabama to play for Washington’s defense. He joins:

The Redskins have also been rumored to be pursuing C.J. Mosley to join the crop of Alabama talent on their roster.