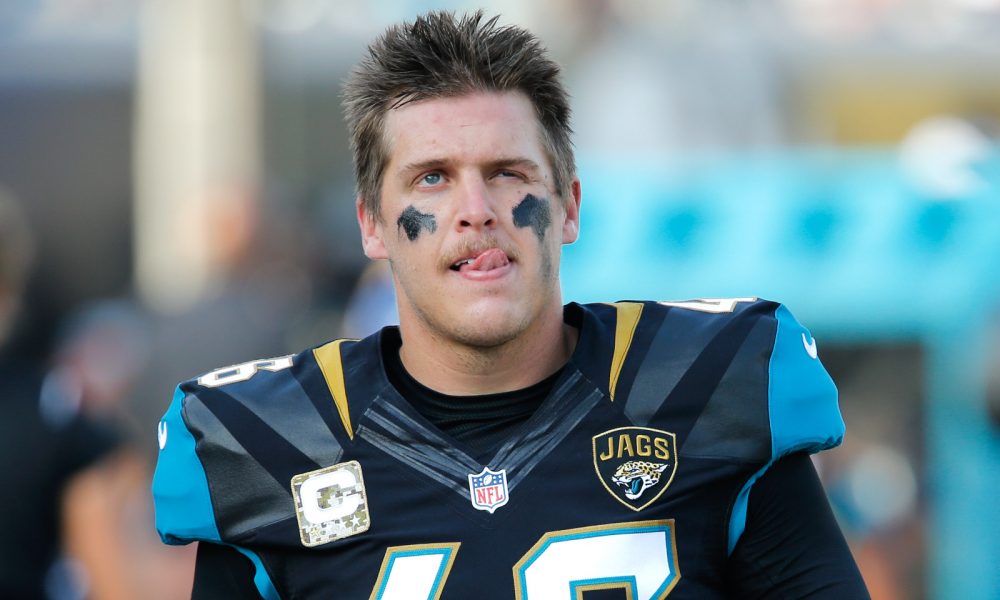 After six seasons with the Jacksonville Jaguars, the man who inspired the rebirth of Tuscaloosa, Ala., following the 2011 tornado is on the move. Jacksonville decided to release Carson Tinker on Friday of last week and for the 29-year-old, he is a free agent looking for an NFL home.

Prior to being let go, Tinker was signed to the Jaguars as an undrafted free agent in 2013 and assisted the team to an AFC South title in 2017 – its first postseason berth since 2007.

RELATED: Why Charles Kelly will be UA’s most influential assistant in 2019

Before coming to the National Football League, Tinker was a long snapper for four years at the University of Alabama from 2008 to 2012. Hailing from Decatur, Ala., he was the starting snapper for the Crimson Tide’s BCS National Championship teams in both 2011 and 2012.

Behind Tinker, Jeremy Shelley achieved perfection in 2012 as kicker.

He made all 11 of his field goal attempts and nailed all 69 extra points. From the punting aspect, Tinker helped Cody Mandell average 44.3 yards a boot. In the 2012 national title game – off the 2011 season – Shelley made history in hitting on five of seven kicks versus LSU in a 21-0 win.

He sustained a couple of knee injuries in 69 career games with the Jaguars; however, Tinker carried the most tenure on the franchise since 2013. Despite long snapper being a specialized position, hopefully a team recognizes the value and gives him an opportunity.