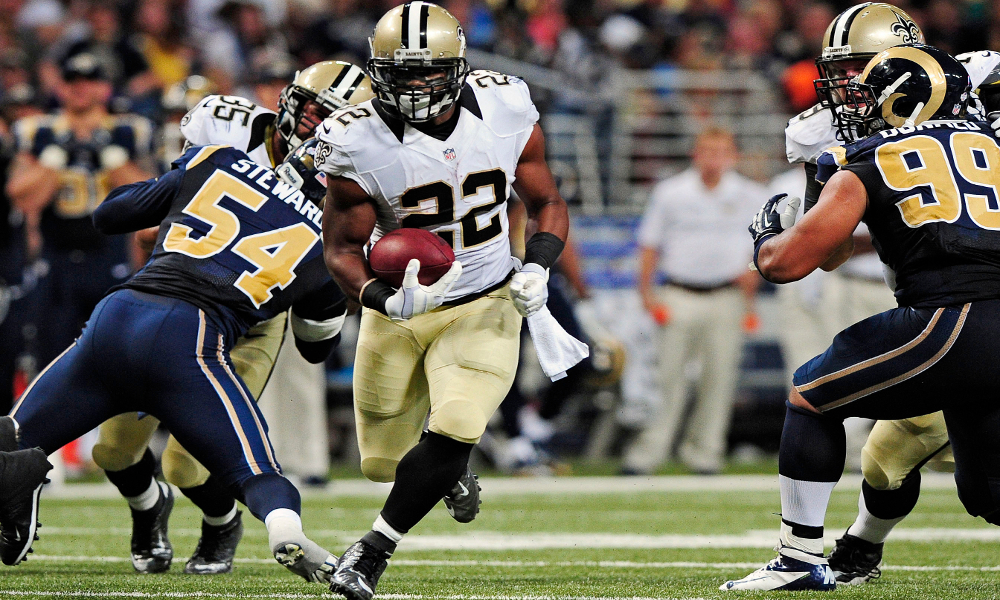 As much as head coach Sean Payton and the New Orleans Saints want to keep running back Mark Ingram with Alvin Kamara, any team that offers the right price for him will acquire as a free agent.

According to a report from ESPN’s Dianna Russini on Monday, the Baltimore Ravens is one of few teams interested in the 29-year-old from the University of Alabama. Since being taken in the first round – No. 28 pick – of the 2011 NFL Draft, Ingram has become of one of the National Football League’s most productive backs in the last few years.

The #Ravens are in on Mark Ingram, per @diannaESPN. #Saints want to keep him…. will depend on price.

The 2009 Heisman Trophy winner is the Saints’ all-time leader in rushing scores.

After losing C.J. Mosley, Baltimore could be doing one final thanks to Ozzie Newsome (former general manager) in bringing in another former Crimson Tide star.

Recently, the Ravens parted ways with Alex Collins: a former fifth-round pick of the 2016 draft to the Seattle Seahawks, who was claimed by Baltimore off waivers on Sept. 5, 2017.

He was released from the team on March 1, due to charges of marijuana possession, the amount of the substance in excess of 10 grams, and having possession of a hand gun. Signing Ingram would give the Ravens a veteran to build with second-year quarterback, Lamar Jackson for next season.