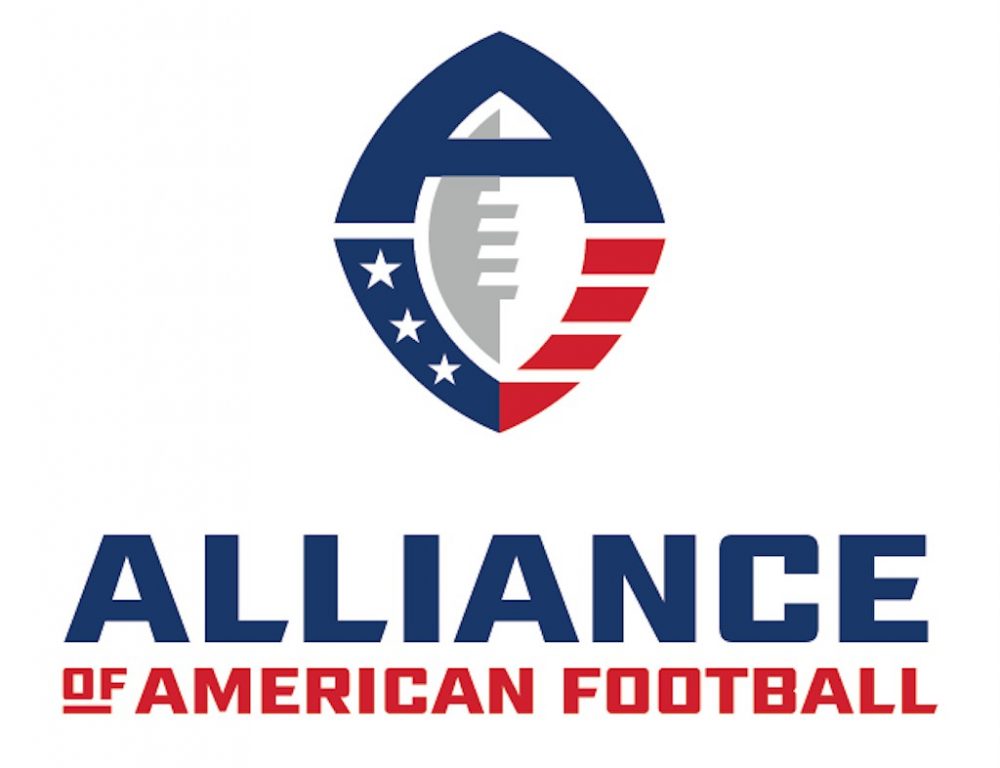 Has the end already come for the new AAF football league? Will we ever see the first season end with a championship? Read and see what you think.

AAF Suspends Play Due To Finances, Is This the End?

Just eight weeks into their inaugural season the AAF, professional football’s fledgling spring league, is suspending operations, at least for now, according to reports from  Mike Florio of Pro Football Talk and Daniel Kaplan of Sports Business Journal.

The key word here is suspending, not ending. The problem as with most of the startup leagues is money and this one is no exception.

Tom Dundon, the league owner, made this decision over objections from the founders of the league, Charlie Ebersol and Bill Polian who have been vocal about keeping the league going. This reported by The Action Network’s Darren Rovell. There have been stories for weeks of the league hemorrhaging money and Dundon as owner stands to lose almost 70 million should the league fold because he has been using his money to prop things up in the short term.

Whether the league can work out an agreement with the NFL players union to use certain players and if others beside Dundon himself is able to come up with much needed cash remains to be seen.

Recently Touchdown Alabama did an article polling the members and readers of it’s publication on the new league. Most said they would watch the games while less than half said they are prepared to actually go to one and buy a ticket. Even with the much lower payroll compared to the NFL and much lower overall costs, the lack of a big money television deal and crowds buying tickets has gotten the league in the shape it’s in now.

While the play on the field has been entertaining in most cases, there’s just not enough money to keep things going. At least for now.

It is our hope that the league won’t wind up being like a TV show we’ve gotten interested in and getting canceled before the big questions were answered, but only time will tell.