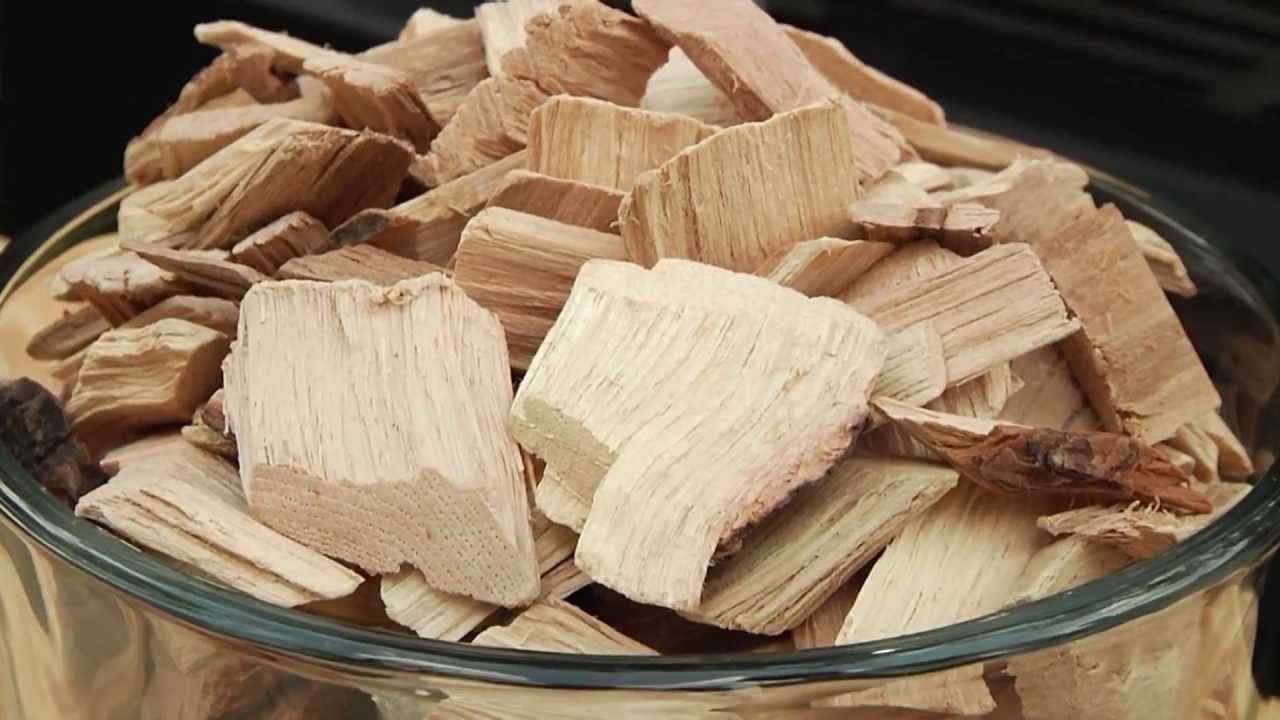 Last season’s big face plant fall in the championship game left this team starting this season with a chip on their shoulder. How big is it? Read and see.

Just How Big is the Chip on Alabama Football’s Shoulders?

Last season Alabama didn’t just lose the championship game, they were trampled. People thought it possible that Alabama could lose, but not like that.

And don’t you think that Nick Saban is going to plow that field for the for all the crop he can grow on it.

After being around Nick Saban since his arrival at Alabama I can see him putting a screenshot of that scoreboard in the team meeting room. I can see Scott Cochran putting one in the weight room and yelling about at length. I can hear Cochran yelling, “Are you working hard enough to be a winner this year or are you shooting for another also ran trophy?”

I can see this getting posted around the team.

I can hear Nick Saban saying in a team meeting, “We all set goals in life. I have and I hope you have. I hope one of your goals is when the ticker tape drops at the end of this season you’ll see folks you played with on the trophy stand at midfield, not seeing players with other jerseys as you’re walking off the field, looking over your shoulder like our team did last year.”

Or what about replacing this iconic locker room exit sign the players touch just before going on the the field with the words, “Don’t Embarrass”.

Ok, I don’t see that one happening, but you get my point. There is going to be a lot talk about that championship game and how they blew it.

But there is also enough pride on this team and enough remaining players who lived through being a champion and both losing a championship that won’t have to be prodded into wanting to show the world that the Alabama era has not yet come to an end.

In the end the chip the coaches, fans, press and others try and place on the shoulder of this year’s players won’t be as big as the ones they place on their own shoulders. These players that were on the team last season are, to use a polite word, upset. They know they could have won that game by eliminating certain errors, but instead were blown out. Yes, they’re upset, very upset. That’s just how it should be. Nobody can make you want to do something more than yourself.  So how big a chip will that be? As big as their shoulder pads will hold.