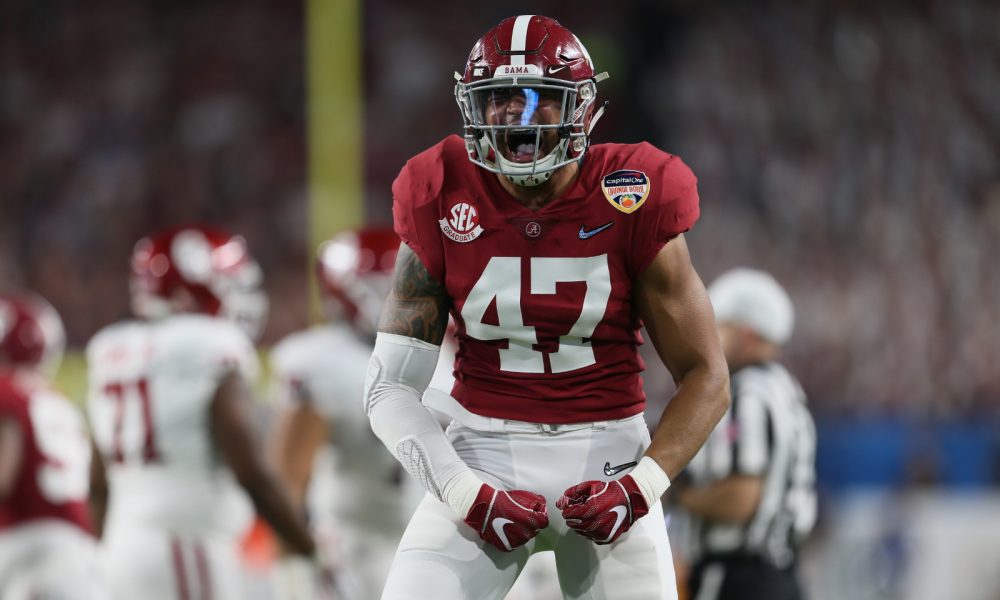 Since 2008, Nick Saban has put 87 players in the NFL Draft via Alabama football.

Of the draftees, 29 have been first-rounders – including Quinnen Williams, Jonah Williams and Josh Jacobs, all of which were chosen in this year’s venue.

The Crimson Tide had an NCAA-best 10 players selected, with three coming off the board in the fifth round over the weekend.

While a word of congratulations is in order for all individuals, we take a closer look at grading the fits of each player in a particular system.

Summary: In taking Quinnen Williams, the New York Jets made the statement of stepping outside the shadow of the New England Patriots in the AFC East. The combination of Williams, Leonard Williams, C.J. Mosley, Avery Williamson and Jamal Adams gives the Jets a defense that will make Tom Brady seriously think about playing football until he is 45 years old.