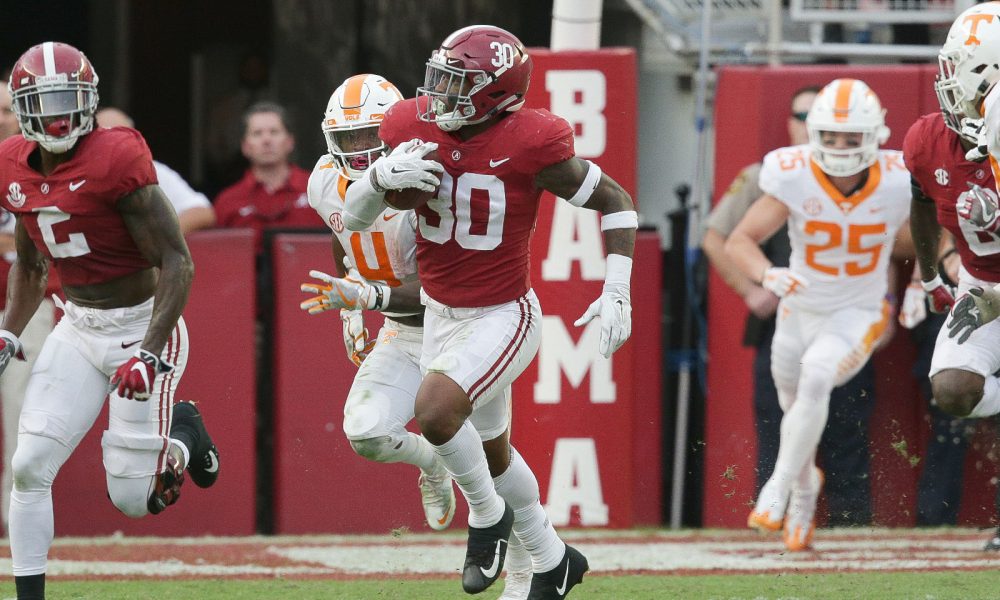 The native son of Montgomery, Ala., has made his mother proud.

It was not the ideal situation for Lyndell “Mack” Wilson; however, the former University of Alabama linebacker had made it to the National Football League.

He was selected in the fifth round (No. 155 overall) of this year’s NFL Draft to the Cleveland Browns and becomes the second Crimson Tide product to sign a four-year agreement with his new team.

At 6-foot-1 and 240 pounds, he fits what the league wants in a linebacker with lateral quickness and high ball skills.

He posted six picks throughout his career and made a name for himself as a hard hitter. With a lot of excitement going on offensively for the Browns, drafting Wilson should give its defense a shot to be productive in the AFC North.