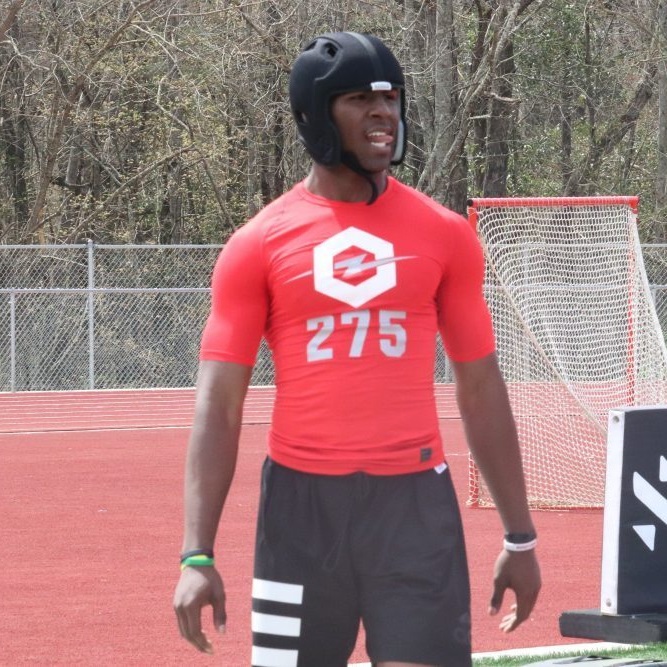 4-Star outside linebacker, Quandarrius Robinson, committed to Alabama on Tuesday.

Robinson is a product of Jackson Olin High School in Birmingham, Alabama,. He is the Tide’s 20th 2020 commit. The 4-Star LB caught up with Touchdown Alabama in March and expressed the Tide constantly talk to him about life outside football.

“They just talk to me,” Robinson said. “They check in on me and do not just talk sports.”

“Sunseri is a very funny guy,” Robinson said. “He is always going to keep you smiling. He is going to always be honest and tell you the truth. He is just a great guy.”